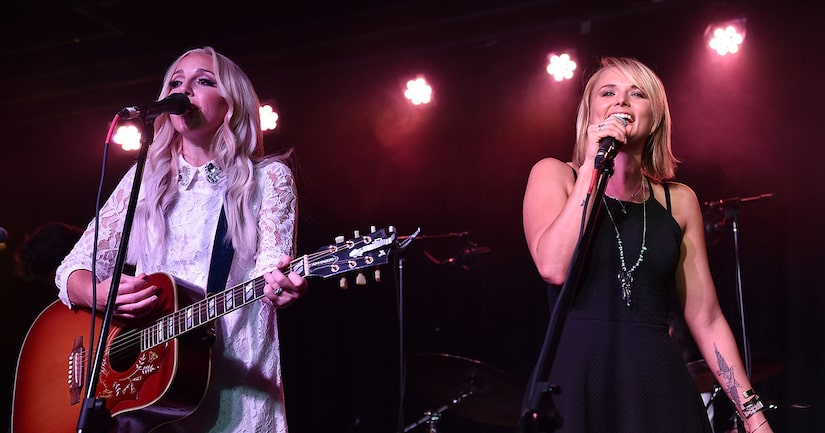 Miranda Lambert and Blake Shelton have both returned to work in the wake of their divorce.
Country superstar Miranda performed in East Nashville on Wednesday, her first since her divorce from Blake was finalized.

The 31-year-old singer made a surprise appearance at BFF Ashley Monroe's album release party, where they performed "Has Anybody Ever Told You."

Ashley hinted at the performance earlier in the day by tweeting, "Listen to me & some friends live at 11pm EST tonight from The Basement East on @SXMTheHighway!"

The same day, Shelton was spotted leaving a closed rehearsal of "The Voice" in West Hollywood.

Earlier this week, Blake broke his silence on Twitter after the divorce news was made public. Miranda has chosen to remain silent.

The two have also removed pictures of each other on their social media accounts. 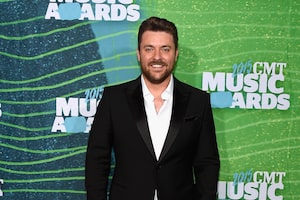 Chris Young Blasts Rumors That Miranda Lambert Cheated with Him