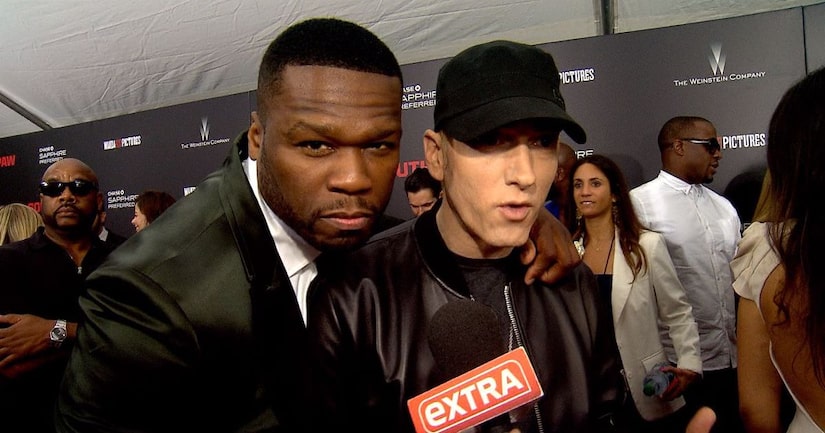 Rap superstar Eminem made a rare public appearance at the premiere of "Southpaw" on Monday night in New York City.

The 42-year-old talked with only "Extra" on the red carpet about his work in the film. He was originally offered a starring role! “I feel like it turned out incredible, the timing wasn't right for me at the time, but I always felt like this film had the potential to be special, and I think it really is, so I knew I just wanted to be involved in it somehow."

Eminem did not act in the film, but he executive produced the movie's soundtrack, which features his song "Phenomenal" and a track from his protégé, 50 Cent. “There's stuff from the soundtrack that's in the movie, there's stuff on the soundtrack that kind of just feels like the movie… we always want to do stuff for music that… fits the… reminds you…” In the middle of the sentence, Eminem was interrupted by 50, who joked, “Who is this guy?” Later, Eminem continued, "It reminds you of the film, like 'Breakfast Club,' 'Eye of the Tiger,' that's kind of the direction of the soundtrack.”

This was the second time that Eminem showed his support for the film, after surprising fans with Jake Gyllenhaal at a screening in Detriot on Sunday. 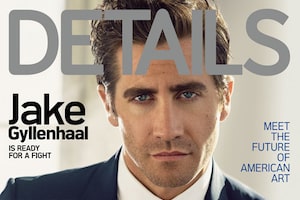 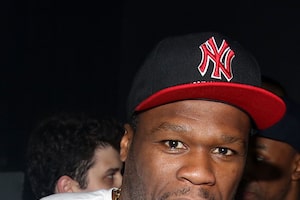 BANKRUPT: 50 Cent Doesn't Have Two Quarters to Rub Together 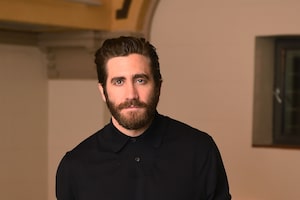