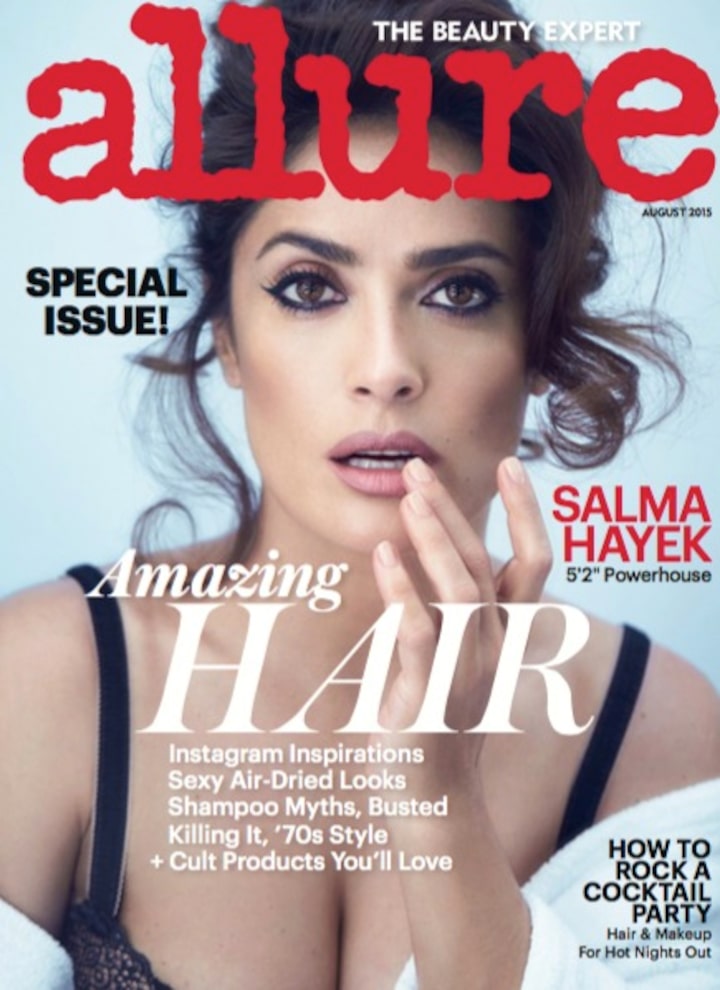 Salma Hayek is stunning with a soft and sexy pinup style on the August cover of Allure.

In this issue, Salma explained what businessman husband François-Henri Penault told her when she lost motivation and considered giving up working.

“And then he said something so beautiful," she went on. "'I don't want to be deprived of your work. I want to watch it, too. And the world has not seen the best of you yet. So you cannot stop until some of that is put out.' So he sort of really pushed me, like, 'Get up on your feet and get out there.' And he was right." 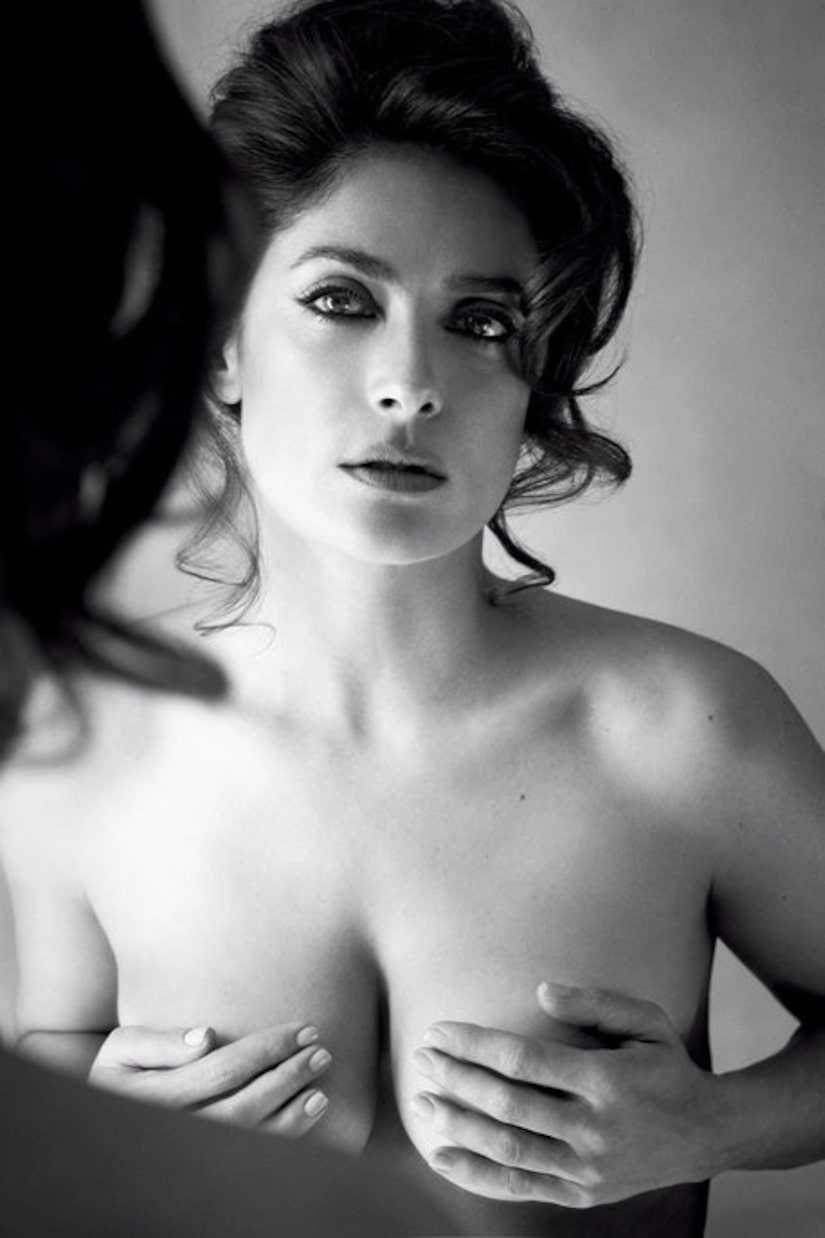 Salma is now on to a new project, producing and voicing a character in “The Prophet," an animated film from the perspective of a Lebanese poet. The story focuses on philosophical topics concerning family, death, and love.

"We live in a time where there's so much violence and so much hate and so much racism, and it's important to remind us of our humanity, and it's a little bit healing,"

Salma lifts up the importance of love and family, saying that she would never place her career over those things.

"I've never been apart from my daughter for more than two weeks… and same with François. We don't separate for long periods of time. Never."

Read the rest of the interview in the August issue of Allure, on newsstands nationwide July 28. 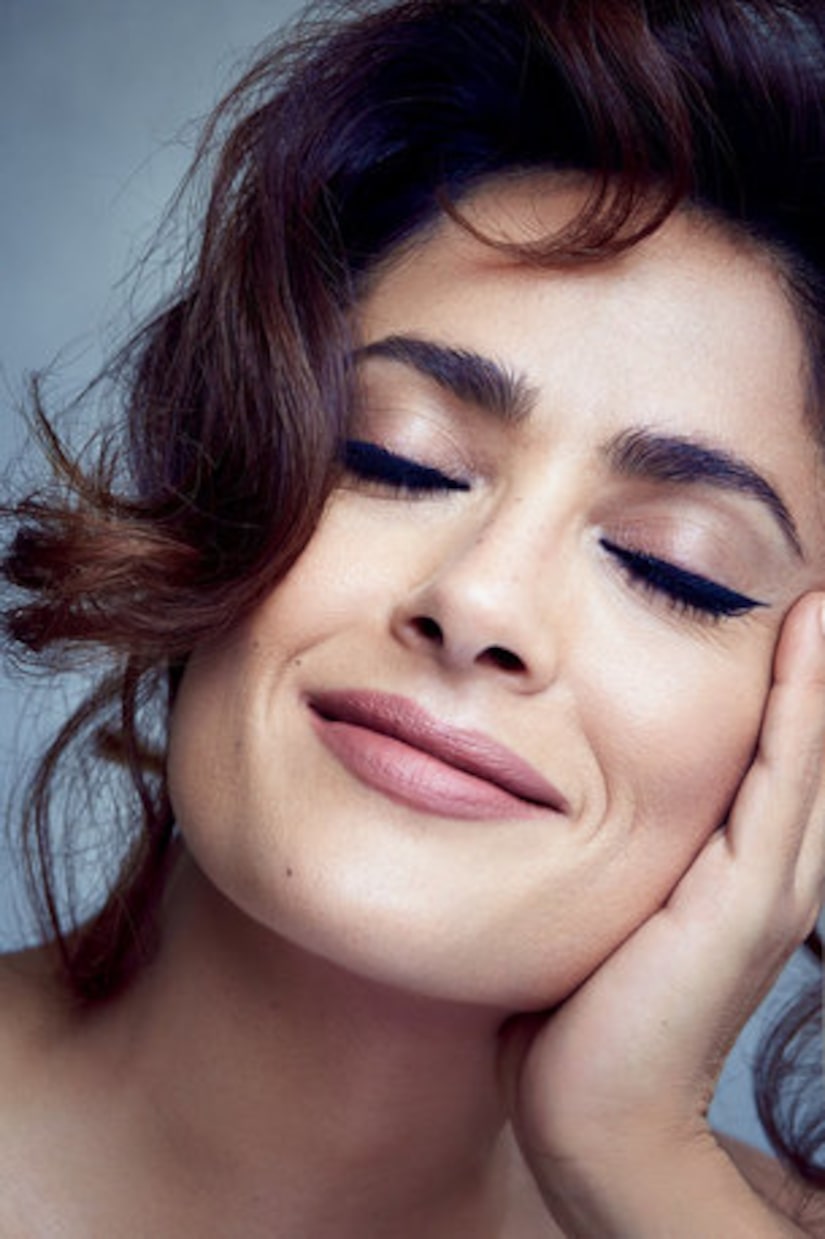 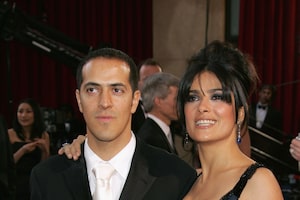 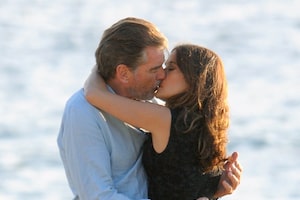 Pierce Brosnan and Salma Hayek shared a smooch on the set of "How to Make Love Like an Englishman" in Malibu. 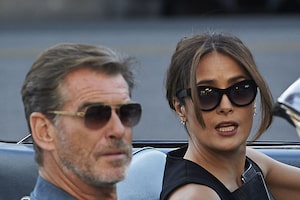 Pierce Brosnan and Salma Hayek were on the L.A. set of "How to Make Love Like an Englishman." 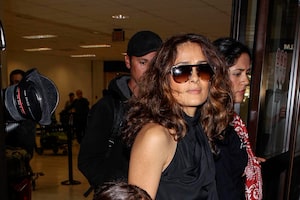 Salma Hayek and daughter Valentina arrived to LAX Airport after flying in from Paris.