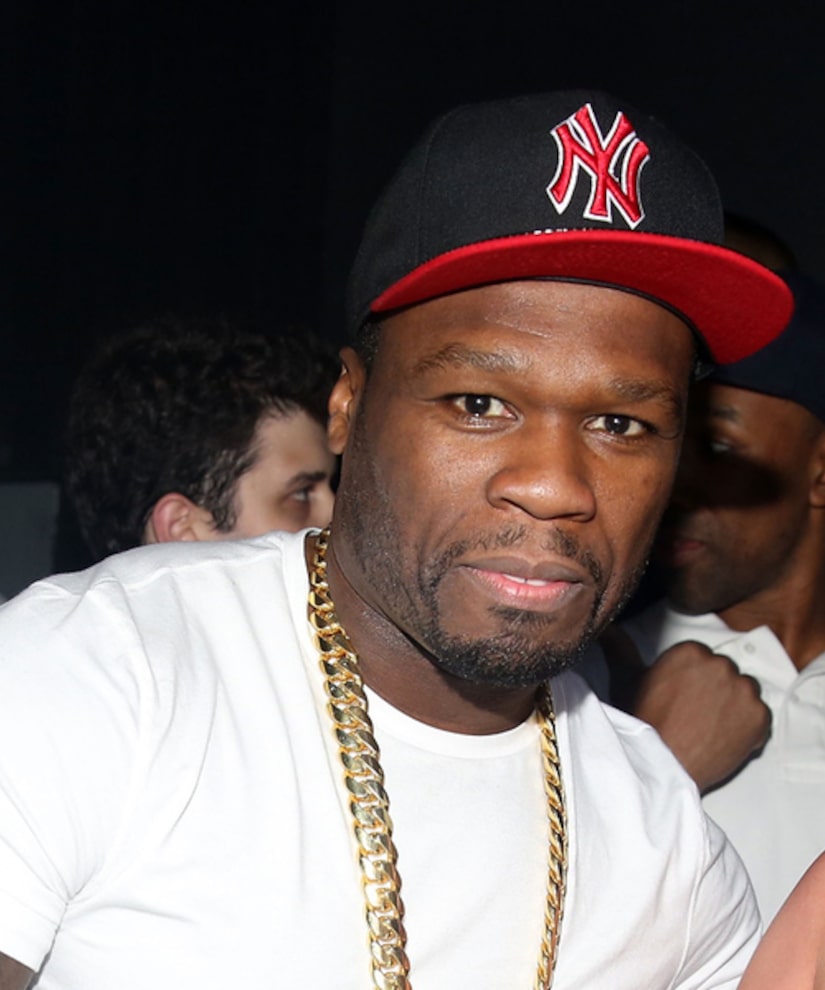 In a stunning reversal of fortune, 50 Cent, a star closely associated with wealth and a lavish lifestyle, has declared bankruptcy. People magazine reports that the move was in response to that ongoing $5-million lawsuit he recently lost.

The announcement comes the same day 50 was due to show up in court for a hearing in which it would have been decided if he needed to pay Rick Ross's ex-girlfriend Lastonia Leviston punitive damages on top of the $5 million she already won last week. The suit was in response to 50's posting of a private sex tape of Leviston online.

But is 50 really broke? The Wall Street Journal theorizes that the move is strategic. Lending credence to that theory is a statement from 50's lawyer, which says the filing is because it "permits [50 Cent] to continue his involvement with various business interests and continue his work as an entertainer, while he pursues an orderly reorganization of his financial affairs."

Just last week, the New York Times published a piece praising 50 as a "renaissance man" with "exceptional business instincts." In May, Forbes declared his net worth to be approximately $155 million. 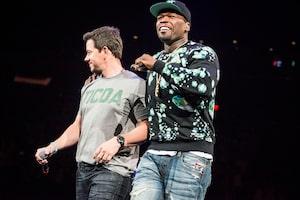 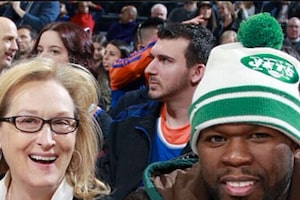 Pic! Meryl Streep and 50 Cent 'Two Peas in a Pod' at Knicks vs. Lakers Game 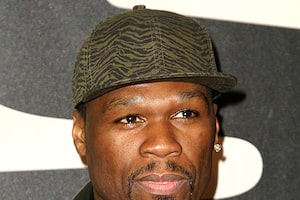 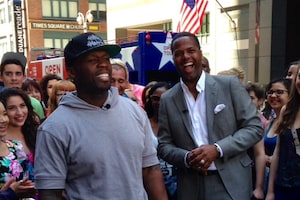 50 Cent showed off his baseball skills with "Extra's" AJ Calloway in NYC. 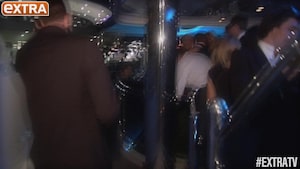