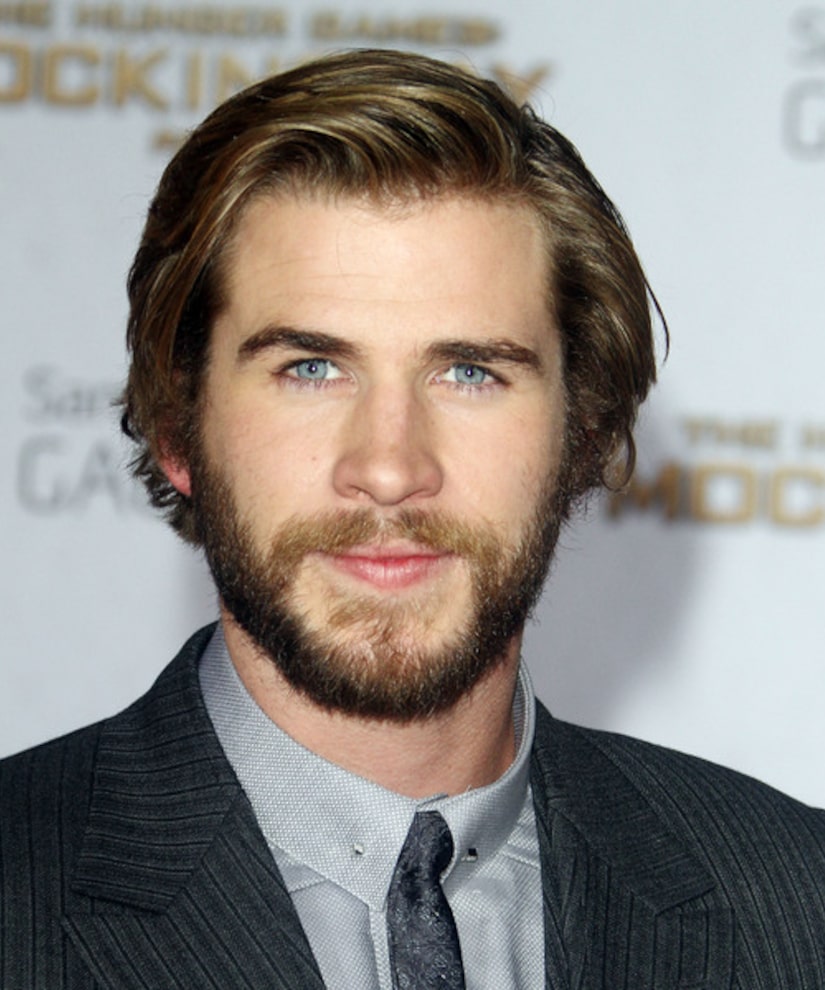 Liam Hemsworth is courting a new lady — 22-year-old actress Maika Monroe — who met the hunk on the set of his new film, “Independence Day: Resurgence.” 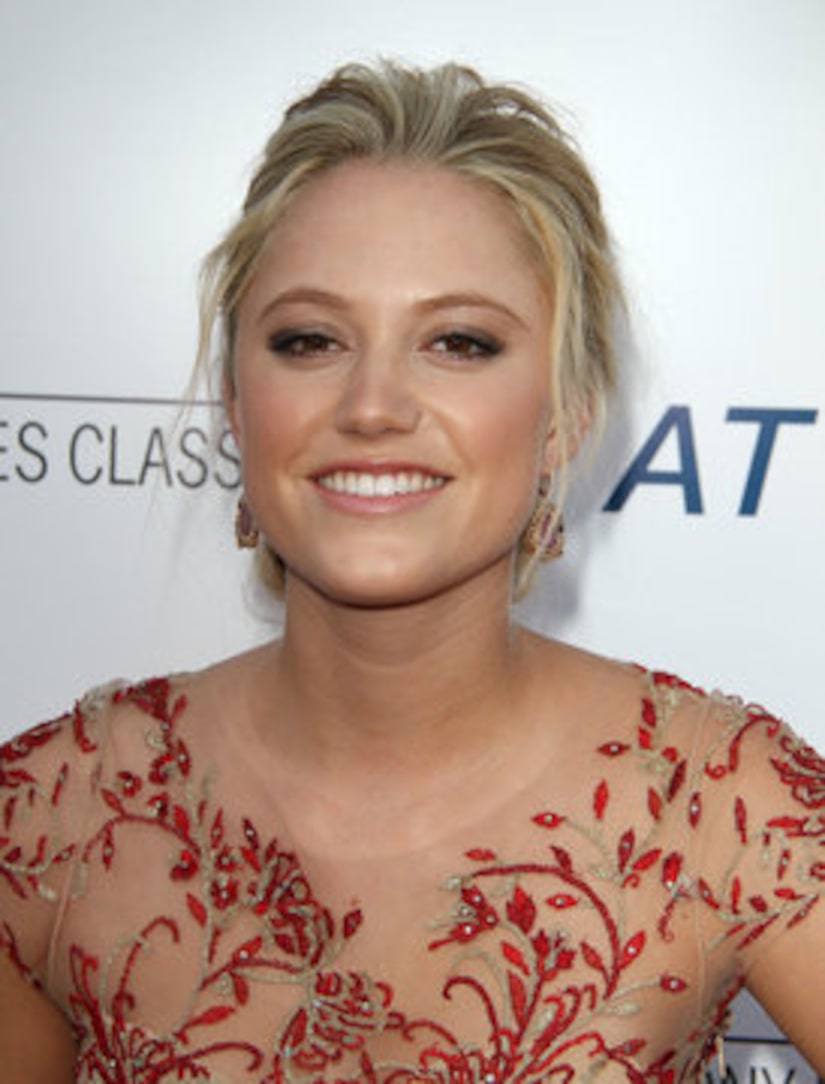 The two were spotted, PDA and all, at a July 4 party thrown by director Roland Emmerich.

USA Weekly reported an eyewitness' comment at the party. “His hand was on her butt as she was grinding into him and they were making out at the bar… Liam was draped all over her. It was so PDA and in-your-face!”

Liam and Maika haven't made any public statements saying that they're an official couple, but the two were recently spotted while getting refreshments in Malibu Park.

Hemsworth and Miley Cyrus broke up in late 2013. 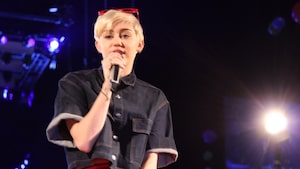 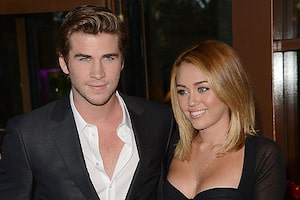 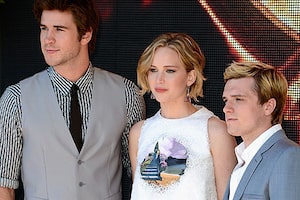