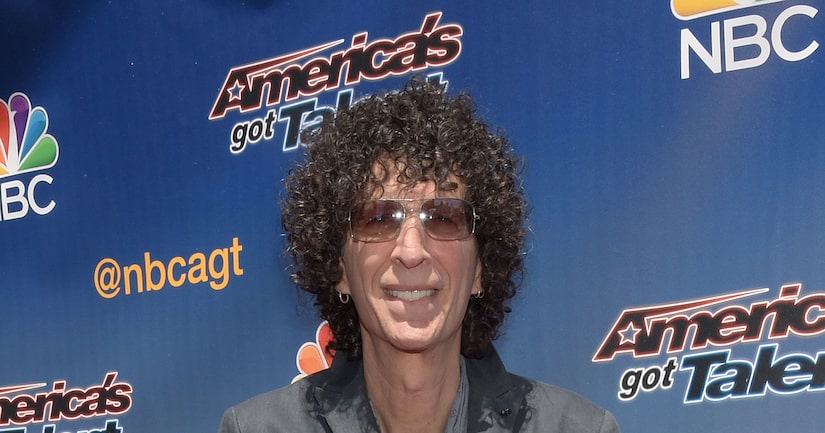 King of All Media Howard Stern announced to his SiriusXM satellite radio listeners on Wednesday that he will not be returning next season to the hit NBC competition show.

The shock jock, who in 2012 replaced Piers Morgan on the panel, has appeared as a judge for four seasons alongside Heidi Klum, Mel B and Howie Mandel.

According to Stern, NBC executives asked for an answer about his Season 11 contract by July 4 so that they could arrange audition venues. The network moved the show's live episodes from Los Angeles to New York's Radio City Hall, which is across the street from Stern's Sirius radio studio.

Along with the announcement, Stern also teased that he might have another TV gig coming up, and also hinted that former “American Idol' judge Simon Cowell, who is also the executive producer on “AGT,” might be interested in filling his spot at the judging table. 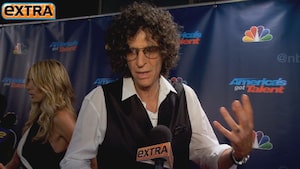 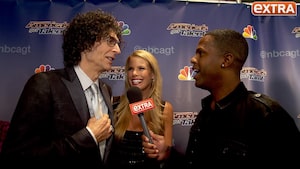 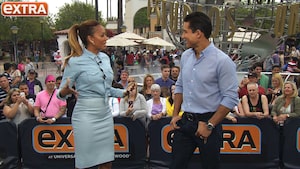