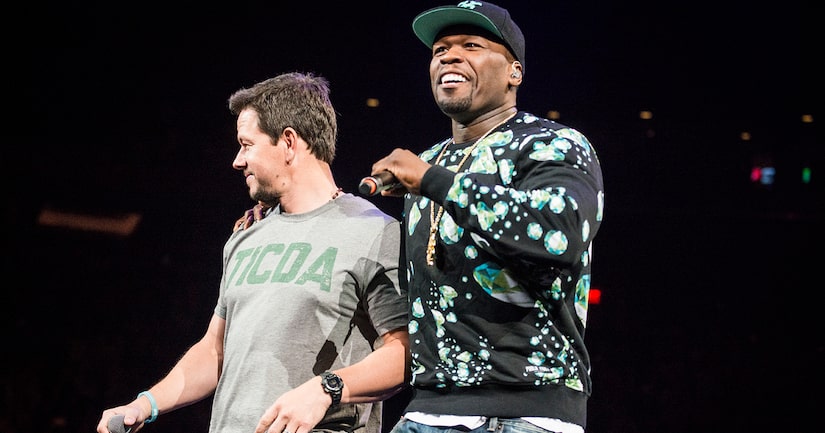 New Kids on the Block are currently on the Main Event Tour, and special guest 50 Cent teased the eager crowd at the end of his performance, telling them he felt “like we have some good vibrations here tonight...” leading into Mark's entrance. 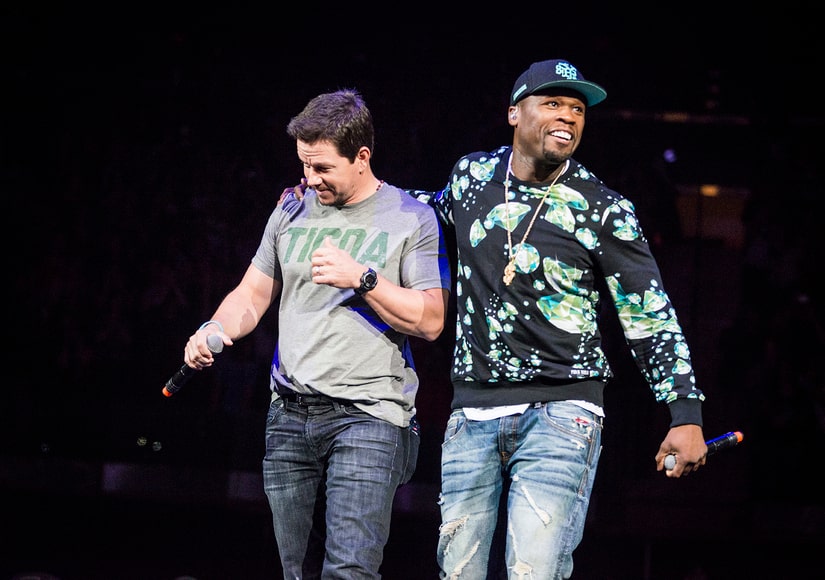 The “Ted 2” star greeted members of the band, including his brother Donnie, Danny Wood, Joey McIntyre, and brothers Jordan and Jonathan Knight. He then waved to the thousands of fans in the crowd before leaving the stage. 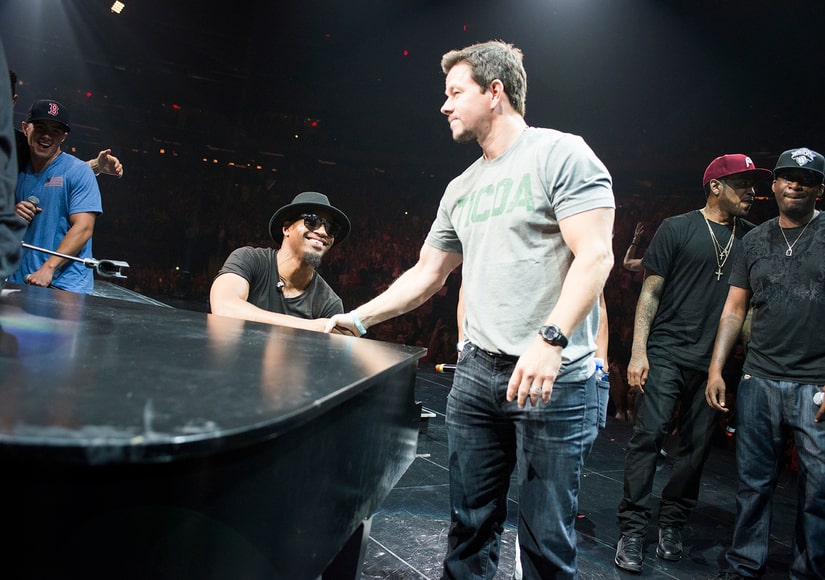 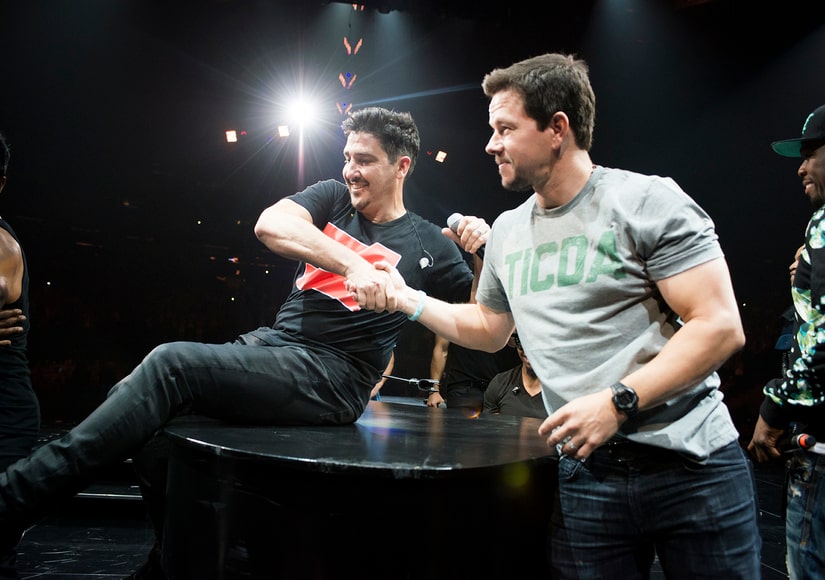 Rappers Biz Markie and 50 Cent also returned to the stage last night to perform “Just a Friend” and “In Da Club” after surprising fans at the packed show for the second night in a row.

The Main Event Tour, featuring special guests Nelly and TLC, continues tomorrow night in NKOTB's hometown of Boston for a two-night run at the TD Garden. The tour concludes July 2 at the First Niagara Center in Buffalo, NY.

For full details on remaining dates and information on where to purchase tickets, visit NKOTB.com/Events. 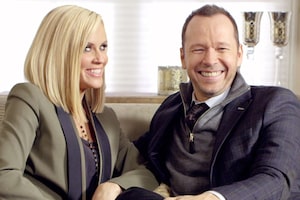 Donnie Describes How Much He Loves Jenny... in the Weirdest Way Possible 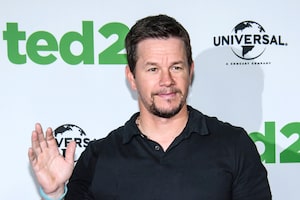 ‘Ted 2’! Mark Wahlberg and His Misbehaving Teddy Bear Are Back 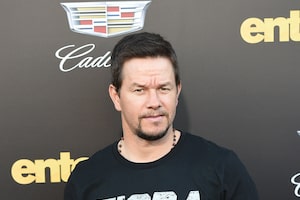