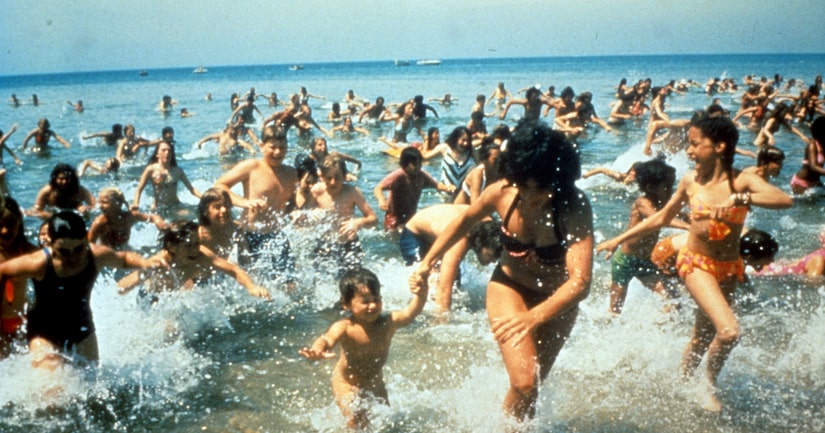 Thanks to a relentless marketing campaign, unusual among movie blockbusters at the time, 'Jaws' became not only an instant hit and summer must-see, it also became the #1 movie of all time at the box office. (Today, its worldwide take of nearly half a billion dollars qualifies it as the #157 highest-grossing movie ever made.)

The movie that made everyone scared to go swimming (even, in some cases, in bodies of water where sharks can't possibly live) continues to captivate movie-goers, including Robert Jones, who crafted this brand-new, terrifying trailer:

Here's what ever became of some of the film's principals: 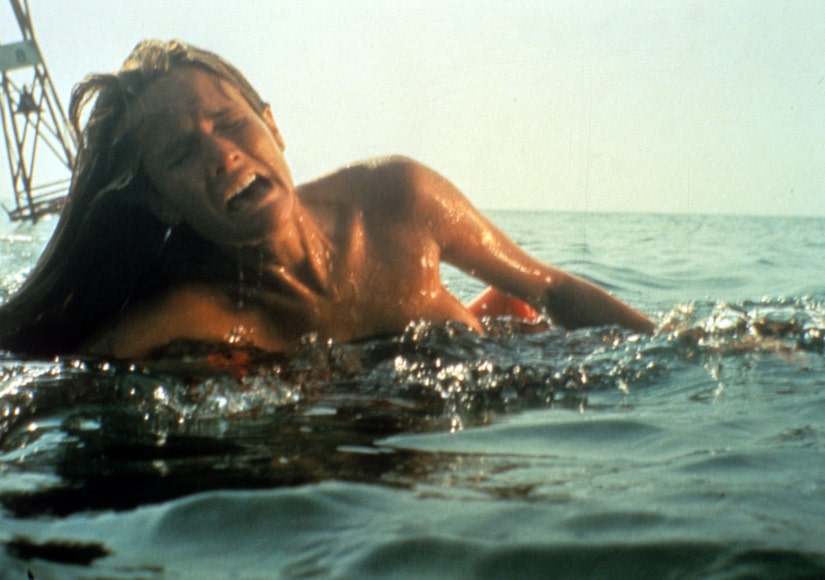 (1) Susan Backlinie: The first of the great white shark's victims whose fate is seen by the audience was a curvaceous beach chick played by stuntwoman and professional swimmer Susan Backlinie. She later parodied her harrowing death scene in Spielberg's unsuccessful comedy "1941" (1979). Today, at 68, she is a frequent guest at horror and other autograph shows. 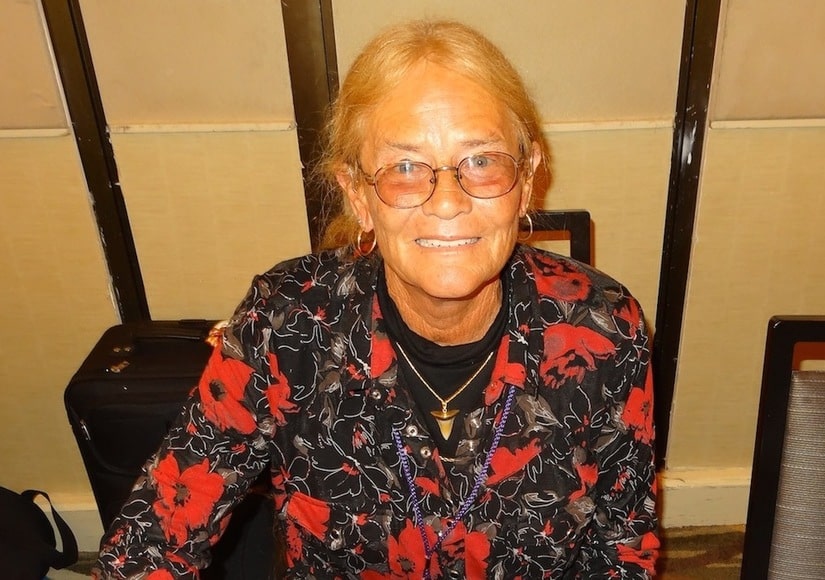 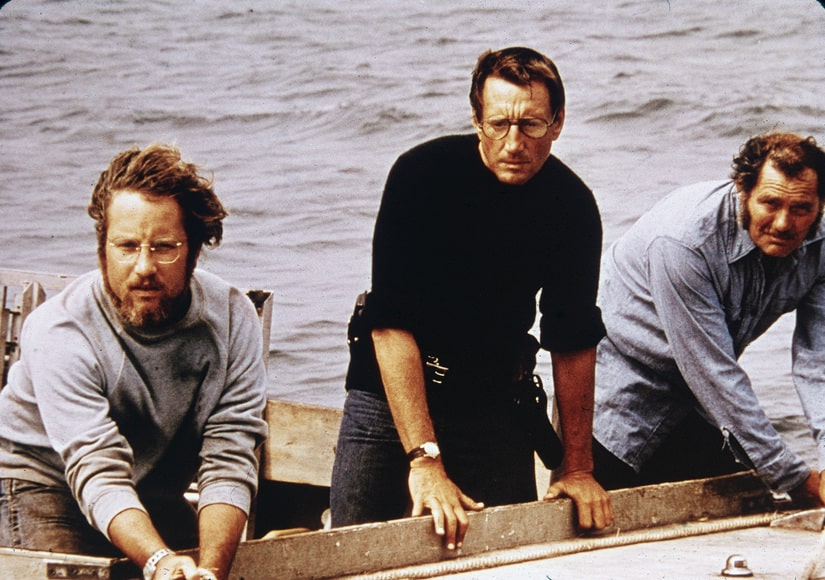 (2) Roy Scheider: The star of the film, this accomplished actor's big-screen career began in 1964 and peaked with his role as tenacious "Police Chief Martin Brody" in "Jaws." He was back for seconds in "Jaws 2" (1978), and worked steadily until his death at age 75 in 2008. 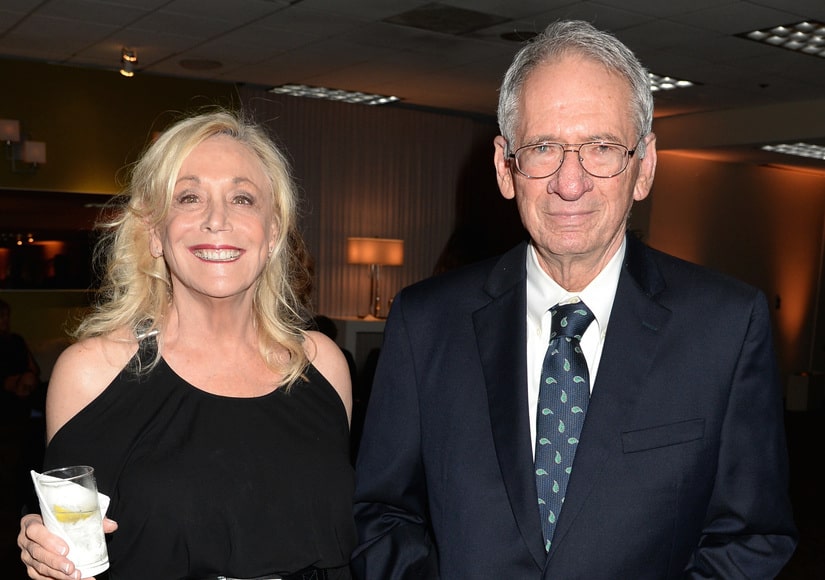 (3) Lorraine Gary: This theater actress and frequent funny-movie star drew raves for her performance as "Ellen Brody" in the "Jaws" series, but her starring role in the universally panned "Jaws: The Revenge" (1987) seems to have taken a bite out of her career—she hasn't acted in a movie since. Now 77, she's been married to the head of MCA for half a century. 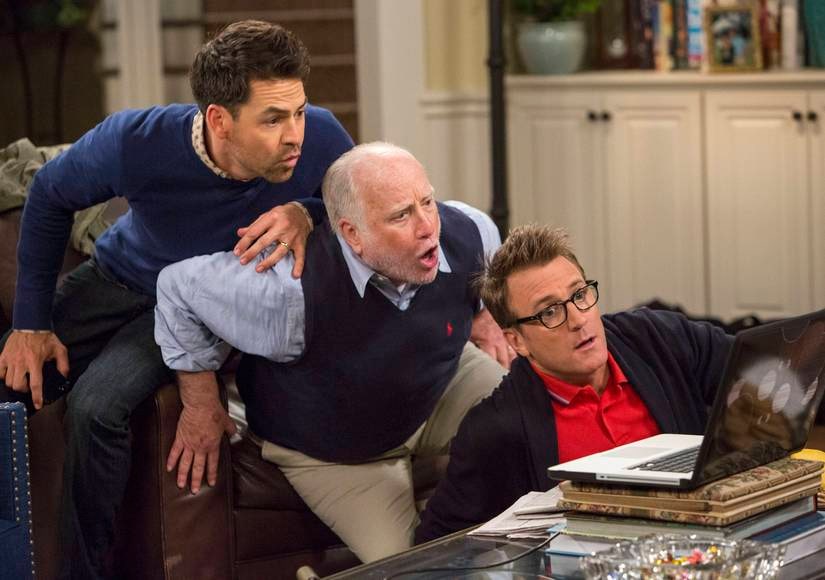 Dreyfuss is in safer waters with the light-hearted series "Your Family or Mine." [Cred: Sony] 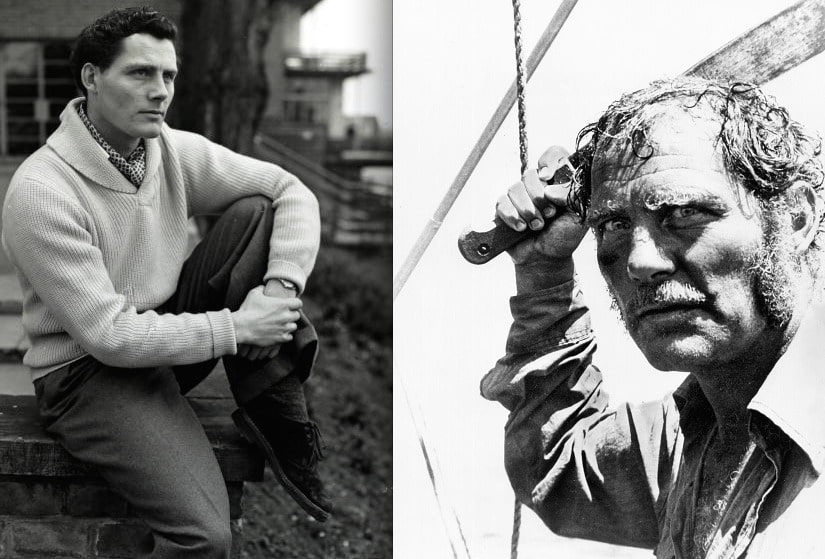 (5) Robert Shaw: Grizzled "Quint" from "Jaws," Shaw had broken through as a mainstream supporting actor in popular films like "The Sting" (1973) and "The Taking of Pelham One Two Three" (1974) when he begrudgingly accepted the part that would immortalize him. Sadly, he died of a heart attack at age 51 in Ireland just three years after the release of "Jaws." 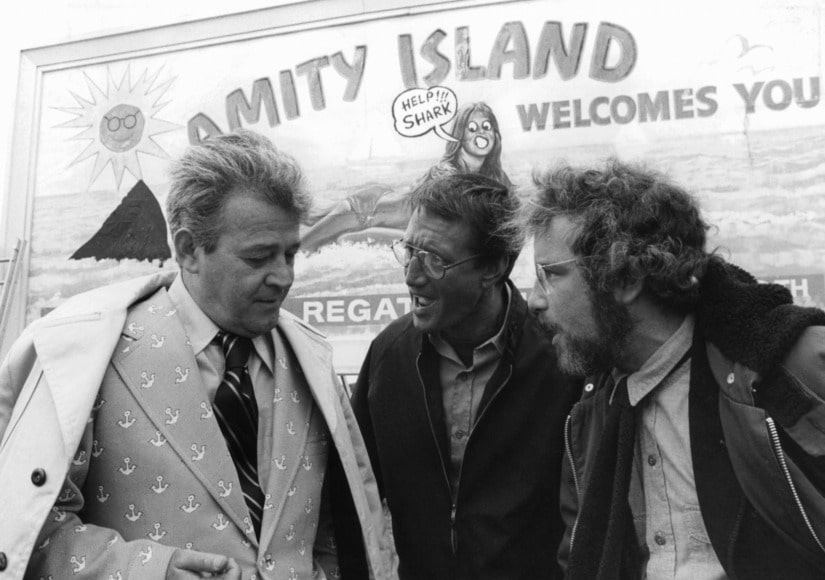 Murray Hamilton (L) as "Mayor Vaugh" was clearly the most nattily-dressed man on the beach! [Cred: Michael Ochs Archive/Getty Images]

(6) Murray Hamilton: Palpably smarmy as "Mayor Larry Vaughn" in "Jaws," Murray Hamilton was one of the busiest character actors of the '60s and '70s. In the '80s, he played the father of "Blanche Devereaux," the larger-than-life "Big Daddy Hollingsworth," on "The Golden Girls". Hamilton died at 63 in 1986.

(7) Steven Spielberg: You've probably heard by now that the fledgling director of "Jaws" really went on to make a name for himself! 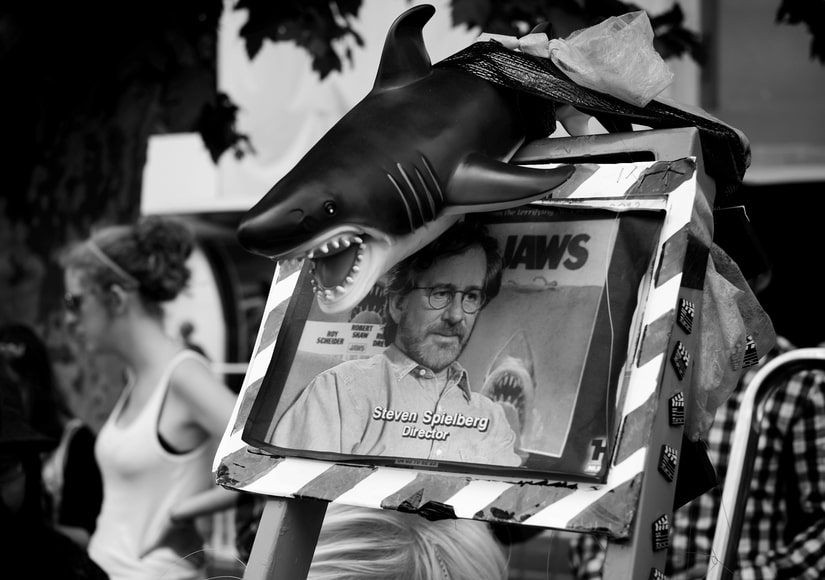