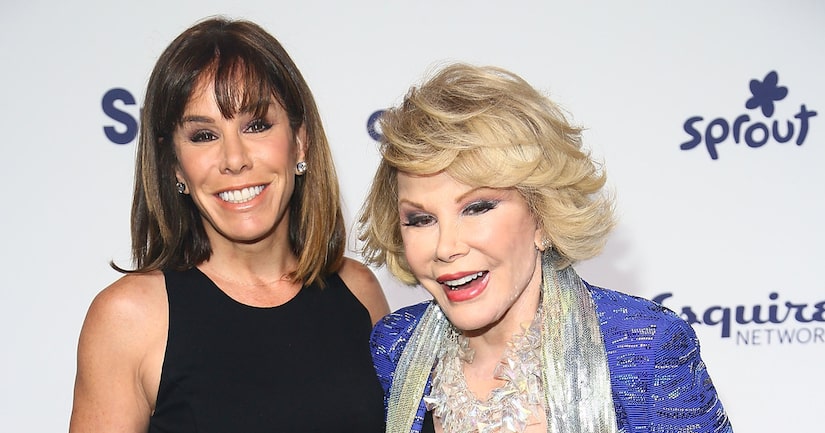 “Fashion Police” has a new co-host!

Melissa Rivers will be joining the panel when the show returns to E! in August, reports Variety.

Giuliana Rancic and Brad Goreski will be by her side, as well as two new rotating hosts.

Melissa, whose mother Joan was the longtime host of the show before she passed away in 2014, has been an executive since the show premiered in 2010.

Her move in front of the camera comes after Kelly Osbourne left the show in February, and Kathy Griffin left in March. 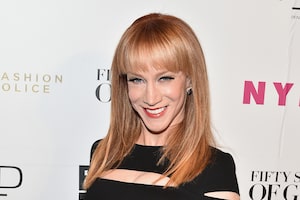 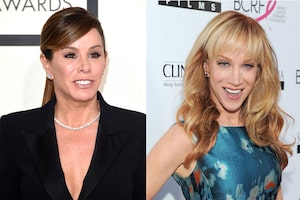 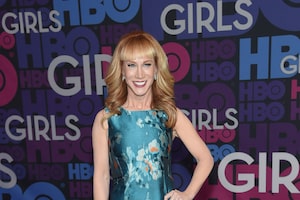