The 29-year-old actress has appeared on the show as a guest host 37 times.

“The Disney Company has made another one of my dreams come true! Being a part of 'The View' family will be a wonderful growing experience for me,” said Raven-Symoné in a statement.

She continued, “The cast and crew are warm and welcoming and has [sic] made the transition into daytime talk easier. I have a lot to learn within this new arena, but being the apprentice of these spectacular women will only make me a better person and talk show host. I want to thank ABC, ABC News and The Disney Company for believing in me, and my potential! Let's have some fun!” 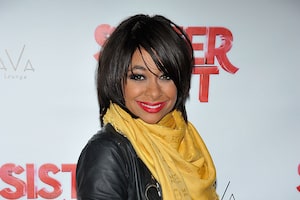 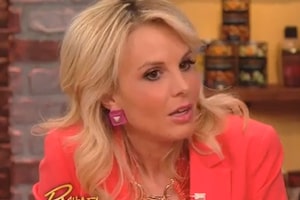 Elisabeth Hasselbeck on 'The View': 'I've Done My Time'