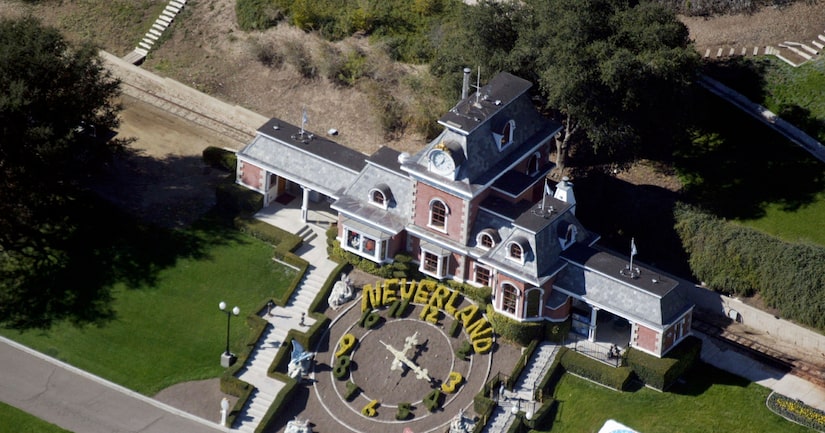 Michael Jackson's infamous Neverland Ranch in Los Olivos, California is on the market, and the asking price is a mere $100 million.

The ranch has been renamed Sycamore Valley Ranch, and has received a makeover since the pop star lived there, including removal of all carnival rides and a zoo, but the 2,700-acre estate still houses a 12,000-square-foot main house, two lakes, a 50-seat movie theater, basketball court, and the iconic “Neverland” clock, according to the Wall Street Journal. 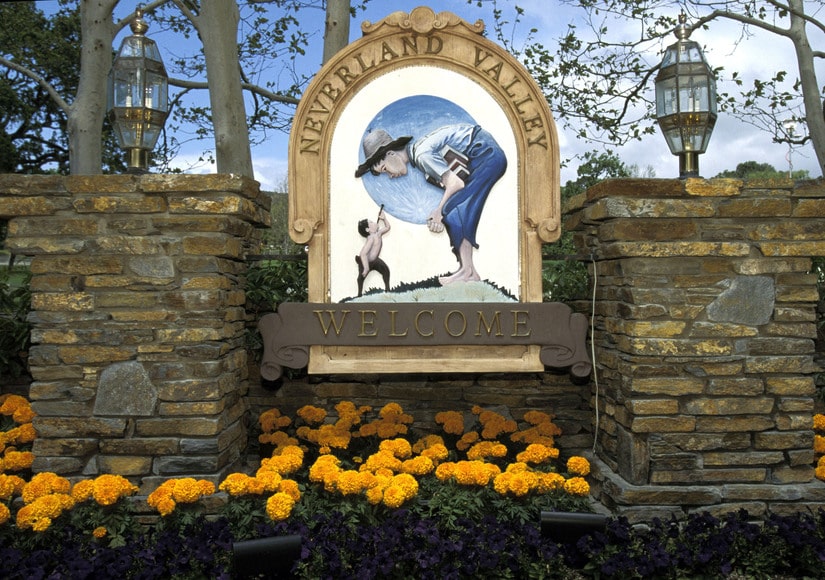 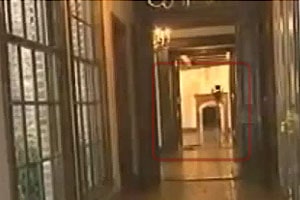 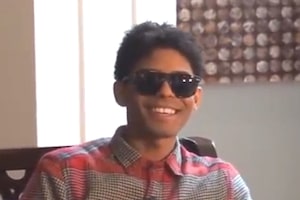 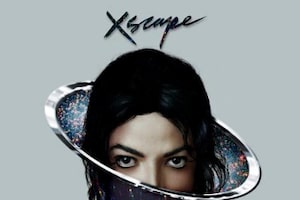