“The show's all about getting people to step outside of their comfort zone and push their limits,” said the thrill-seeking “Twilight” star, who is stepping into hosting duties for the one-hour unscripted challenge series.

Each week, eight brave contestants will take on crazy stunts as they try to hit the bullseye for cash. The first challenge finds the competitors vying to hit the center of a stationary target while leaping from a moving 18-wheeler, or being pulled by a helicopter, or acting as a human slingshot being projected hundreds of feet through the air. 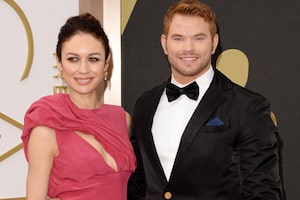 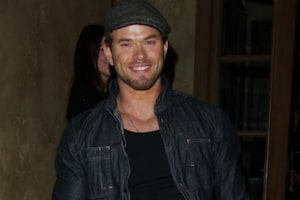 Kellan Lutz celebrated his birthday with friends at RivaBella in West Hollywood. 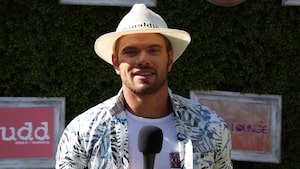