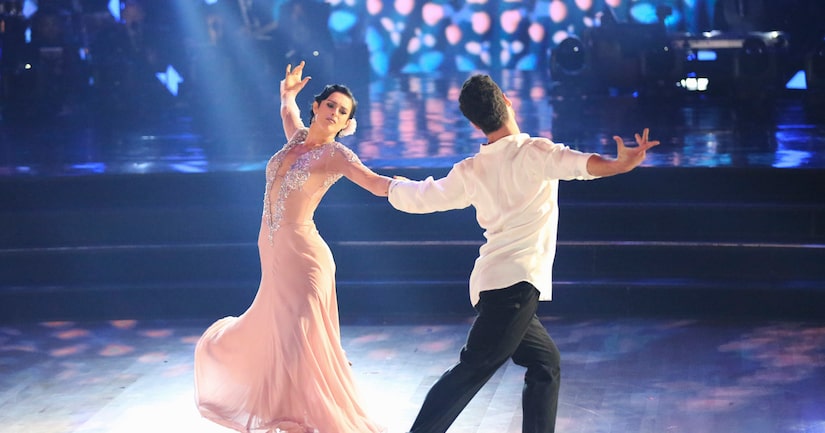 Proud papa Bruce Willis was moved to tears during daughter Rumer Willis' perfect “Dancing with the Stars' performance on Monday night, with sister Tallulah capturing the moment for Instagram, “Look at this cutie tearing up from my insanely magical sister's dance. We are all so proud of you Rue.”

Rumer and Val Chmerkovskiy reprised their fox trot from week one, which left both dad and mom Demi Moore emotional, while co-host Erin Andrews commented to Rumer, “Your dad was in absolute tears in that audience, 'Die Hard' baby, 'Die Hard,' that's amazing,”

Bruce said of Rumer's performance, “The most exciting thing for me was how she looked when she got done dancing. That's the reward for me.” Demi added, “It's like when I'm watching her dance, I'm seeing the woman, and as soon as she finishes, I'm seeing my little girl.” 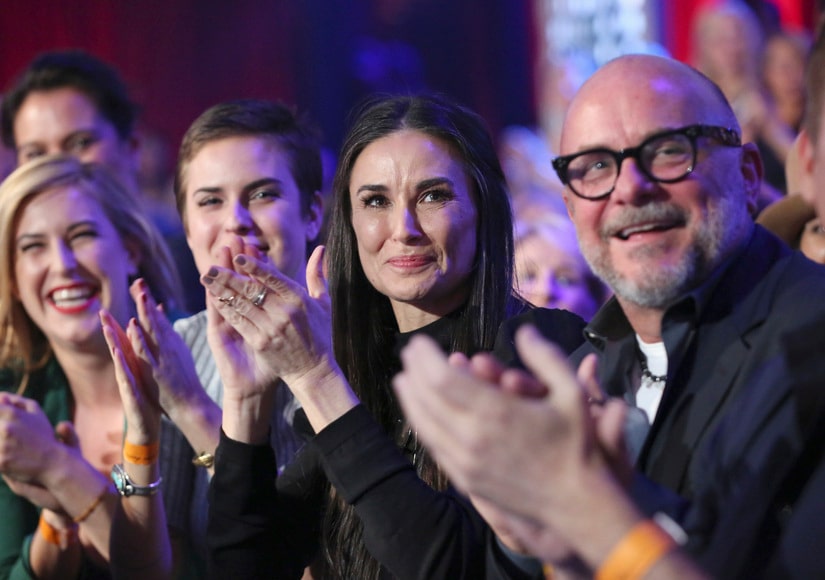 The final three competitors battled it out on the dance floor in the first part of the season finale, with Riker and Rumer leading the way with perfect scores for both of their dance performances.

Army veteran Noah Galloway received 32 out of 40 from the judges on his first performance of the Tango, but quickly made a comeback with a perfect score of 40 dancing to “Titanium” in fatigues. He received a standing ovation from both the audience and judges. 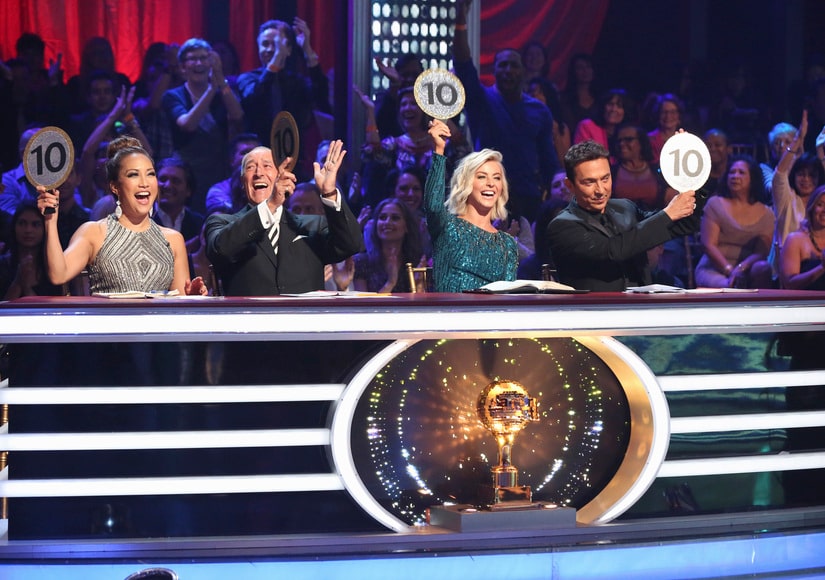 After the dance, judge Len Goodman warned the other competitors they were in for a “very tight final.”

"Extra" special correspondent and "Dancing with the Stars" pro Tony Dovolani was backstage during the at the show catching up with the last three couples and the judges. Check it out!

The two-hour “Dancing with the Stars” results show airs Tuesday, May 19 on ABC. 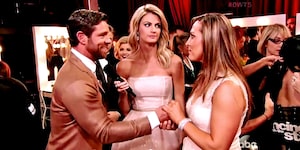 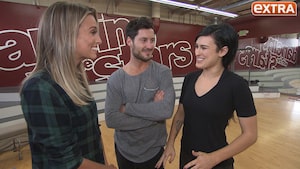 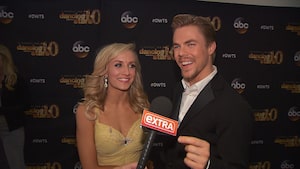