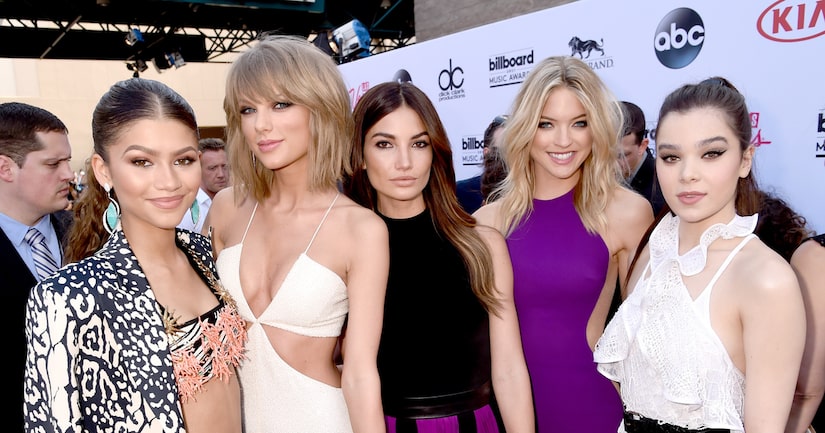 Taylor Swift and some of her costars were on hand at tonight's Billboard Music Awards to kick off the show with the world premiere of the booty-kicking video for Taylor's "Bad Blood."

Rocking the red carpet in a slinky white dress with side cut-outs, Taylor posed with her fellow action heroes from the clip, Zendaya, Lily Aldridge, Martha Hunt, and Hailee Steinfeld (who's starring in this weekend's #1 film, "Pitch Perfect 2"). 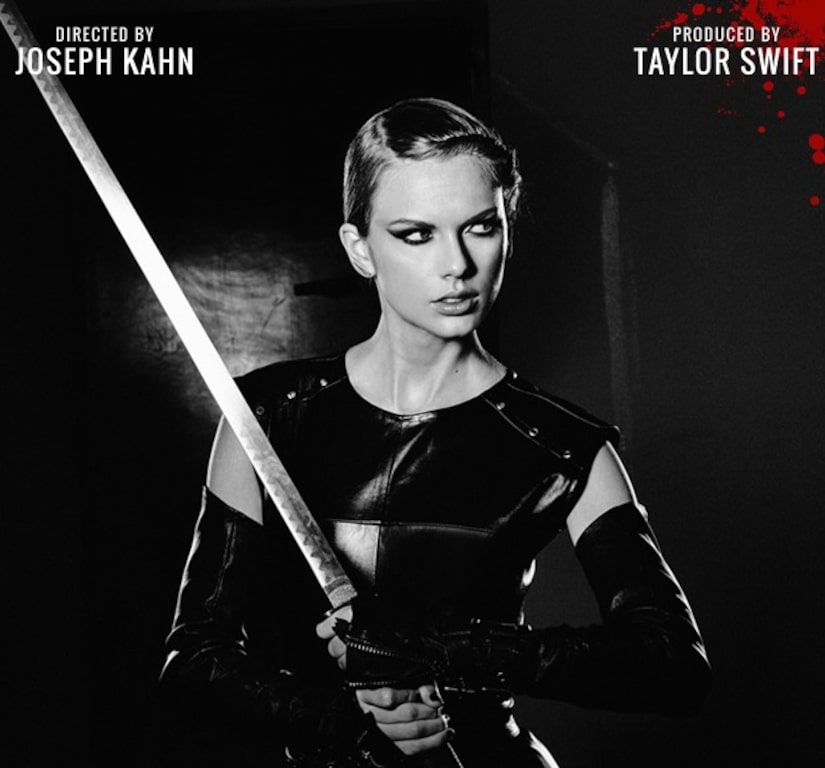 It's been said "Bad Blood" is about Taylor's feud with Katy Perry. If so, she definitely isn't holding back!

Taylor also collected Top Billboard 200 Album for her smash record "1989," enthusiastically thanking all of her fans for "embracing change."

"Extra's" Renee Bargh was in Las Vegas for the Billboard Music Awards catching up with the big stars of the night on the red carpet, including Jennifer Lopez, Iggy Azalea, Ed Sheeran, and Zendaya.

Check out our interviews! 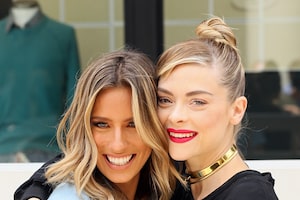 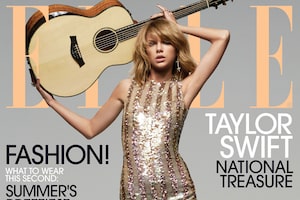 Taylor Swift: No Regrets, ‘I Made Those Choices, I Did That’ 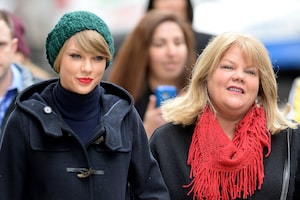 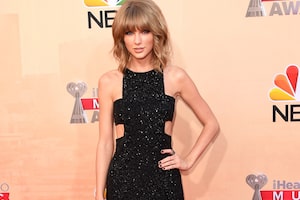