After six years on “The Vampire Diaries,” actress Nina Dobrev is ready to say good-bye to the hit CW show, but admitted to Self magazine, it's going to be tough. 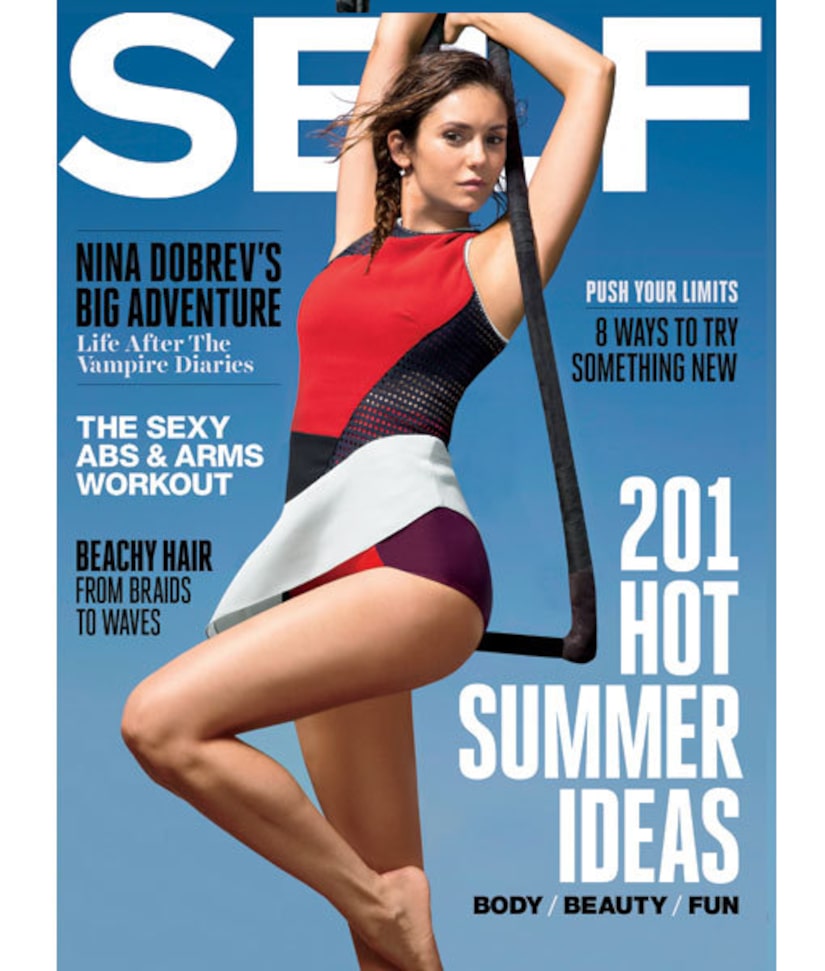 “I've loved working on this show… it's been such a crazy, awesome adventure, and I've been surrounded by so many people who I consider family,” the actress told the website. “I know this is a new exciting step in the right direction for me, but it's going to be so strange not to be with them.

Dobrev has portraying fan favorite Elena Gilbert on the series since its debut in 2009, falling in love with not one, but two members of the Salvatore family (Dobrev also dated Ian Somerhalder, who played the older Salvatore brother, Damon off-screen). She developed a massive fan base over the years, including nearly 5 million Instagram followers, many of whom were devastated to learn she was leaving the series. 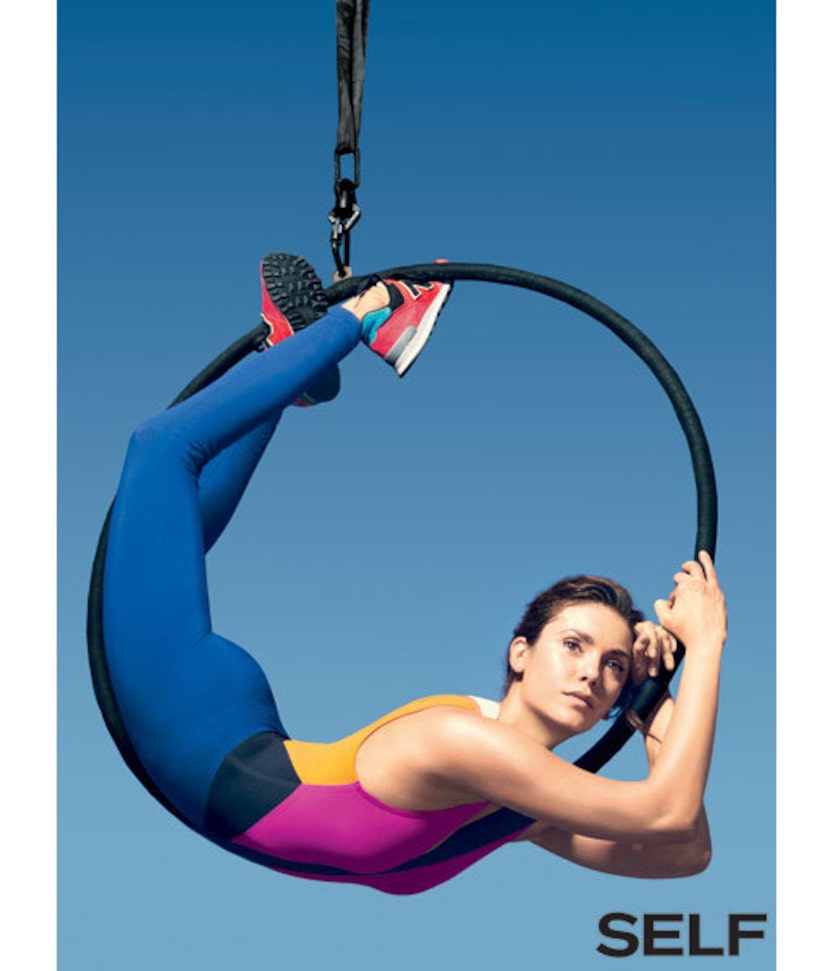 In April, Dobrev shot her final scenes. “It's important for me that it be epic and powerful… I feel like I'm a completely different person than I was and I've grown so much. It's been a big part of my life, and I want it to be beautiful. I want it to end well.”

The actress, who has spent 10 months every year shooting the show in Atlanta, wants to explore the open road. She said she's already planning a cross-country road trip with friends, and plans to hit hotspots like New Orleans, Houston, Sedona and Las Vegas before Dobrev heads home to her new house in Los Angeles.

“The Vampire Diaries” finale airs Thursday at 8/7c on The CW. 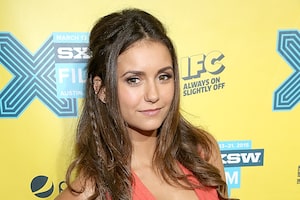 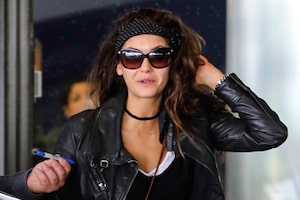 "Vampire Diaries" star Nina Dobrev was greeted by fans as she arrived to LAX on a flight from Atlanta. 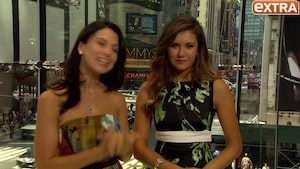