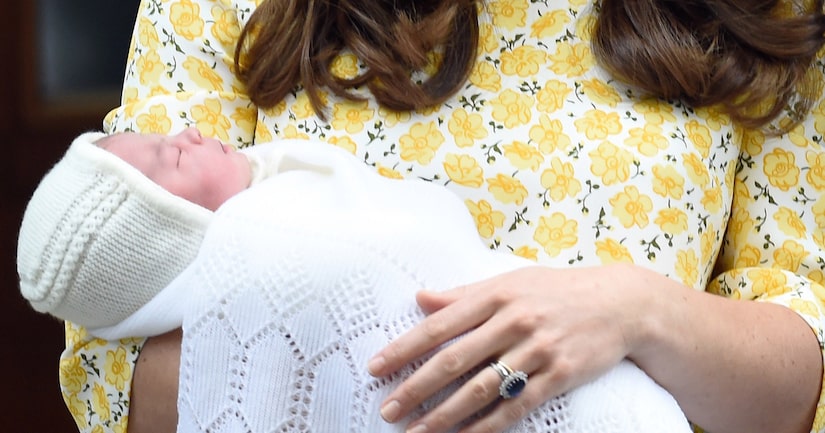 She's just over a day old, but she's already scheduled to meet the Queen of England. Not bad!

The Daily Mail reports that Prince William and Kate Middleton's new daughter has already received several close relatives at Kensington Palace, ahead of her family's departure for their country retreat, Anmer Hall, near the Queen's estate in Sandringham. Once at Anmer Hall, she'll probably meet her great-grandparents, the Queen and Prince Philip. 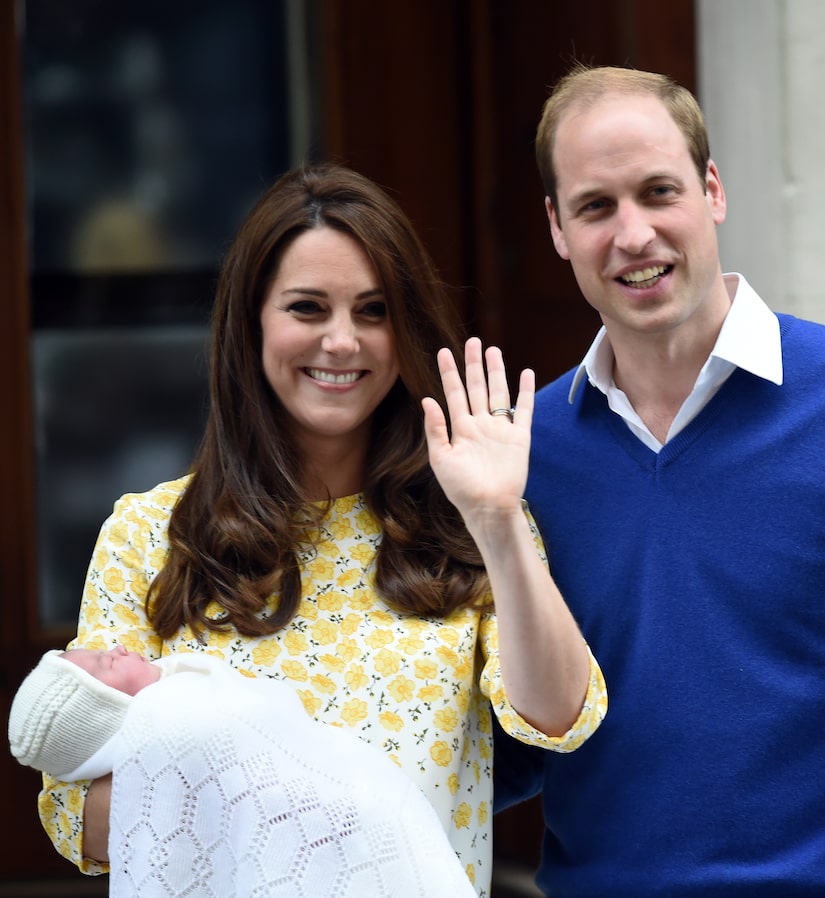 People magazine reports that the birth was very smooth: "Everything went extremely well." Now, it's all about the name!

Bookies in the UK like Alice and Charlotte as the little princess's name, both at three-to-one odds, Victoria at five-to-one, and Elizabeth at eight-to-one.

But what are the odds that William and Kate are paying attention to bookies? 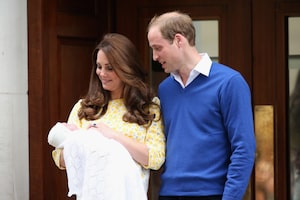 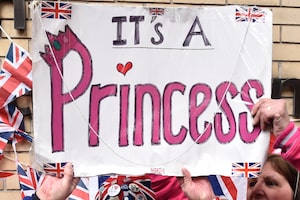 It's Official: All the Details on William and Kate's Little Princess!