Megan Fox was spotted filming a scene in New York for “Teenage Mutant Ninja Turtles 2,” rockin' a much different (and lighter) 'do. Fox was nearly unrecognizable in a curly blonde wig with bangs, and dark-rimmed glasses. 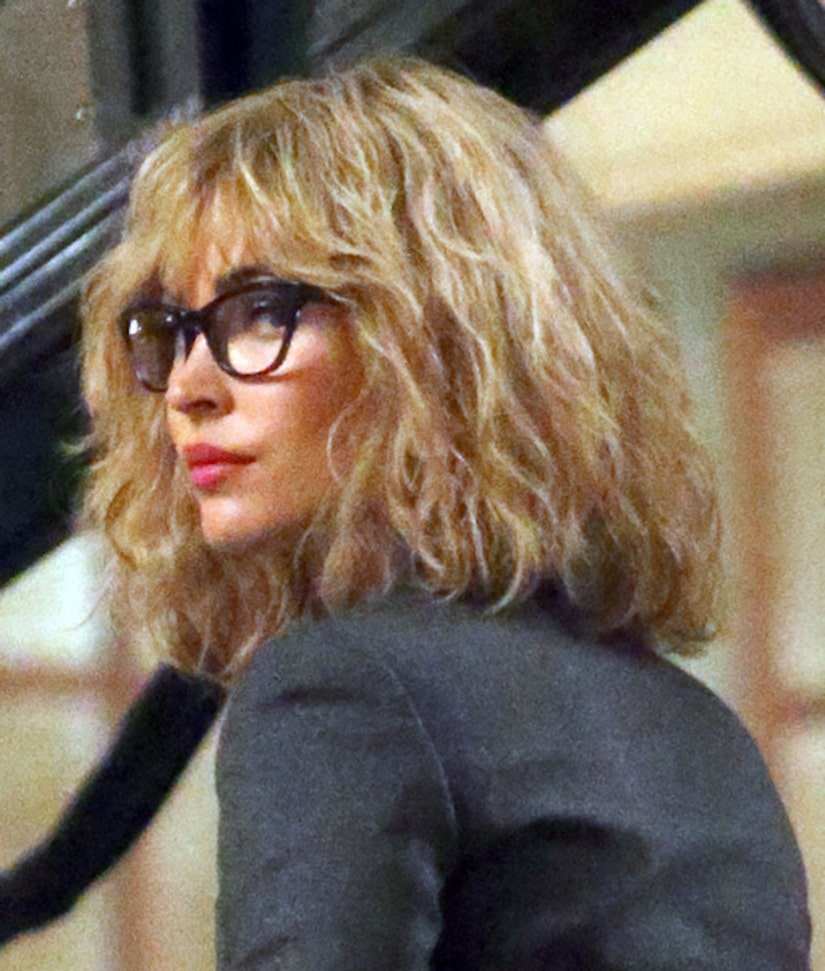 The 28-year-old actress plays TV reporter ally April O'Neil in the family-friendly flick, who appears to be going undercover in the sequel. 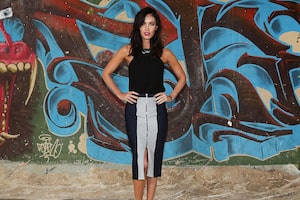 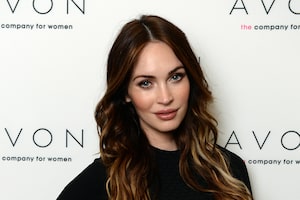 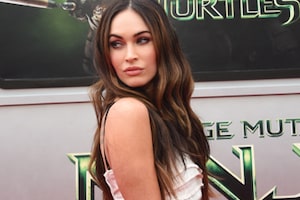