Hours after Kim Richards' arrest, the “Real Housewives” star was spotted leaving her home for the first time since an alleged drunken outburst Wednesday evening at the Beverly Hills Hotel. She was dressed in a plaid shirt, black vest, UGGs, baseball cap and sunglasses covering her face. 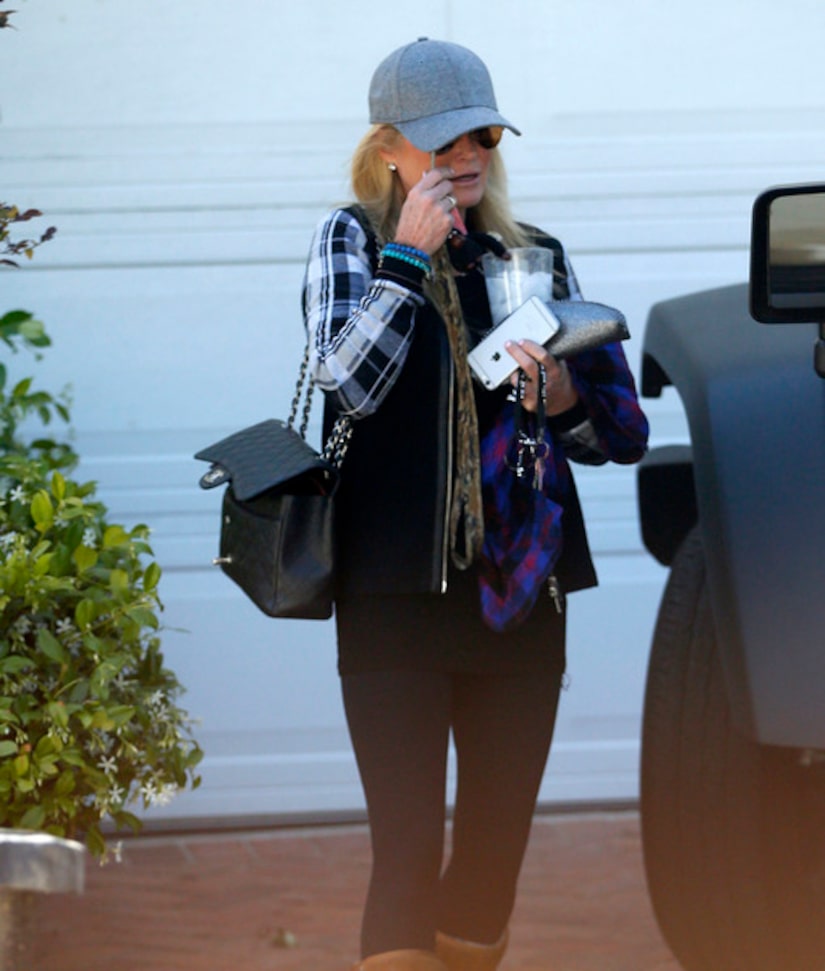 Richards was taken into custody early Thursday morning and charged with public intoxication, trespassing, resisting an officer and battery on an officer.

Sources connected to the “Real Housewives of Beverly Hills” star say the cause of Richards' breakdown in her sobriety was stress, including dealing with her ex's cancer, ongoing money problems, but most upsetting for Richards was the three-part reunion show, according to TMZ.

Kim's alleged binge drinking reportedly began earlier Wednesday evening when she went to her daughter Brooke's house to watch and blog about the "Real Housewives of Beverly Hills" reunion, where sources said Richards got very upset at co-stars Lisa Rinna and Lisa Vanderpump because she believed they were behind the rift between her and her sister, Kyle Richards.

On the show, Vanderpump appeared to be asking the sisters to kiss and makeup, but behind closed doors Kim believed Vanderpump was talking behind her back, telling her younger sister she didn't want her to attend her daughter's wedding, which drove the wedge between the siblings even deeper.

The sources said this is when Richards left Brooke's house and headed to the Beverly Hills Hotel. In the wee hours of the morning, Richards was arrested after hotel staff called police to report a possible fight and an intoxicated female causing a disturbance at a restaurant on the site (likely the famous Polo Lounge).

After the incident, Richards was charged with public intoxication, trespassing, resisting an officer and battery on an officer.

Many of Richards' castmates have spoken out about the event, including Vanderpump, who said, “U can't help somebody til they want to help themselves, I know for sure that the sisters will always support each other when the time comes.” Richards' sister Kyle has not spoken out at this time.

Kim Richards spent time in a treatment facility for alcohol abuse in 2011. 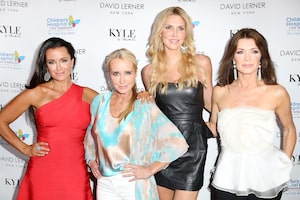