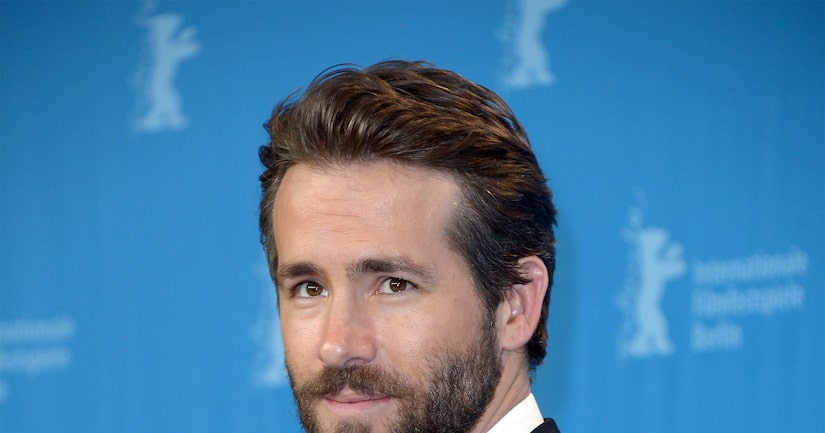 Ryan Reynolds was the victim of a hit-and-run by a photographer on April 12 in Vancouver, his publicist and police confirmed.

"While walking, Ryan was struck by a paparazzo driving a car through an underground parking garage," publicist Leslie Sloane said. "The man fled the scene. Ryan is okay."

UPDATE: The 38-year-old was not injured, according to police, but after a thorough investigation, police arrested a 52-year-old Richmond resident and have recommended charges of intimidation. The man is currently in custody. Police identified and located the alleged driver after speaking with Reynolds, other witnesses, and by obtaining security footage.

Reynolds has been in Vancouver shooting his new film "Deadpool," while wife Blake Lively was in Los Angeles promoting her latest film, “The Age of Adaline.”

When asked by a Canadian radio and television station how he was doing, the actor seemed to be taking the incident in stride, even joking about it on his Twitter account.

“Put Beachcombers back on the air and I'll call,” Reynolds tweeted, referring to the longest-running television series in Canada, which aired from 1972 to 1990.

Put Beachcombers back on the air and I'll call. https://t.co/g9jbBppMHu 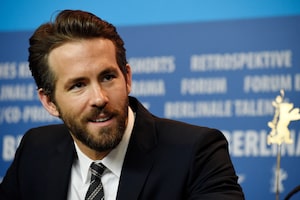 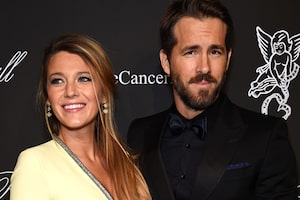