Nearly four years after competing and coming in second on season 11 of “The Biggest Loser,” Hannah Curlee felt like a winner saying “I do” to personal trainer Pate Young in front of 150 family members and friends at The Cordelle in Nashville, Tennessee. 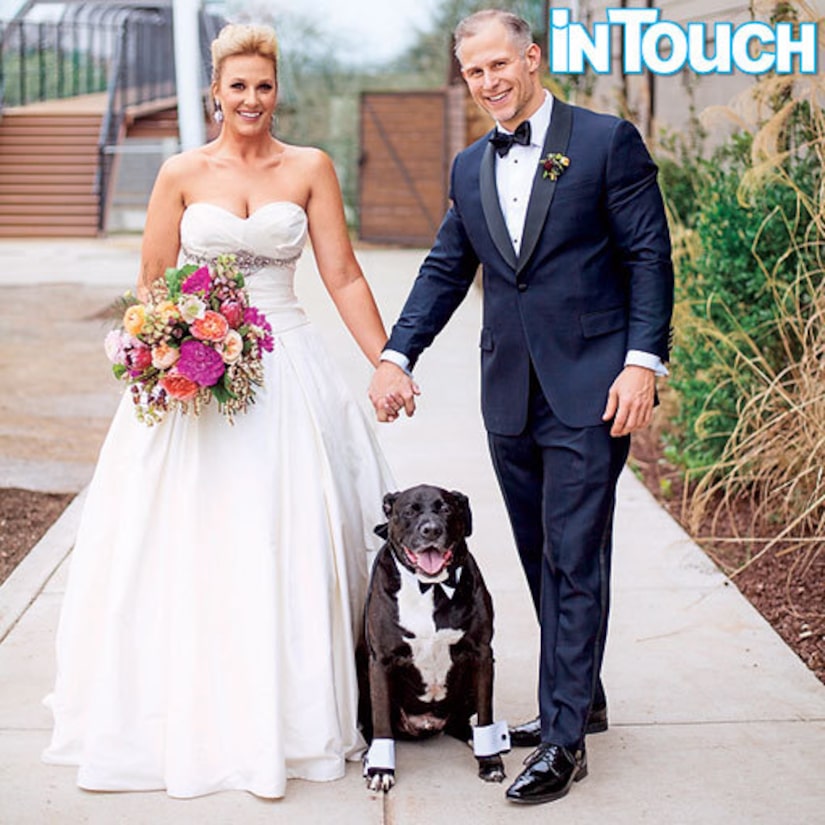 “It was the most beautiful I ever felt in my life,” Curlee said in the new issue of In Touch, adding that “the show made it possible for me to meet my soul mate because it helped me learn to love myself.”

The 5-foot-10 bride said she weighed about 145 pounds on her wedding day, and never felt better.

“It was magical and special,” she said. “It was supposed to be stormy and cold, but the clouds parted and the sun came out. It was a miracle!”

For more photos inside Hannah and Pate's wedding, pick up the new issue of In Touch Weekly, on newsstands now. 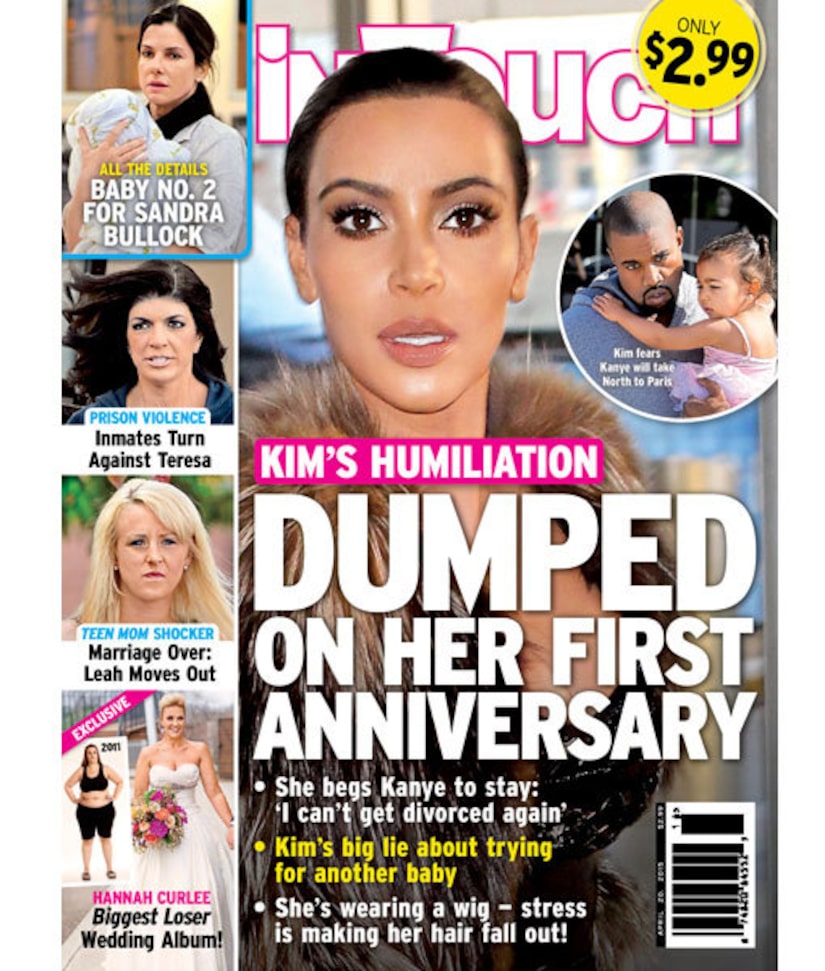 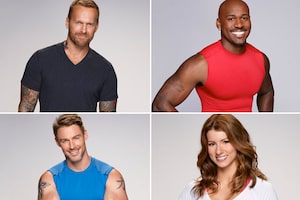 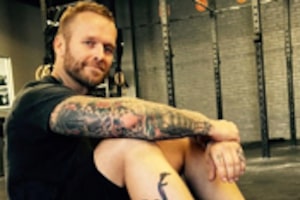 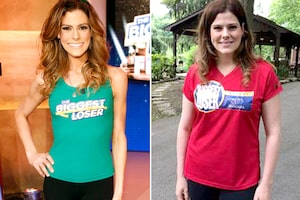