Sunday's “Keeping Up with the Kardashians” revealed the family's heartache over Rob's recent behavior. 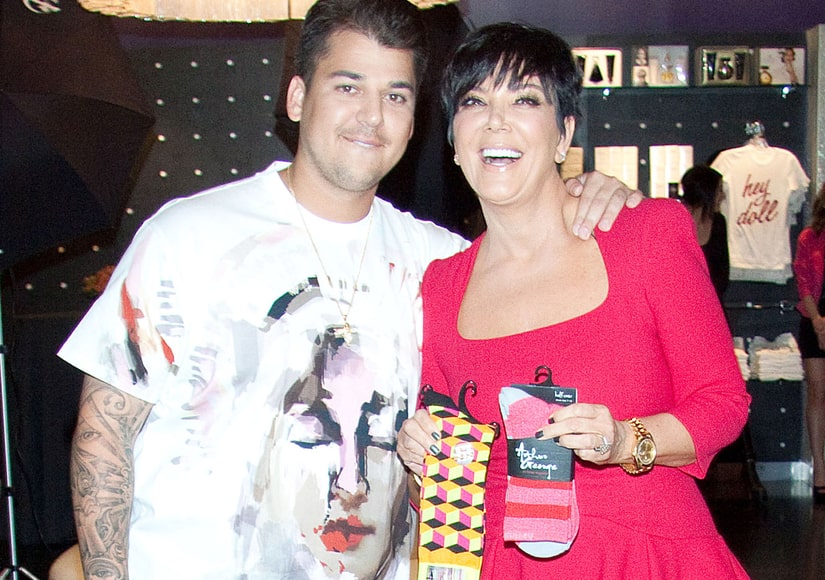 As mom Kris Jenner and sisters Kourtney, Kim and Khloé Kardashian attempted to stage an intervention for their brother, many new details came to light.

Kris revealed that Rob has gained more than 100 lbs. in the past year, and the weight kept him from attending family activities like Kim and Kanye's wedding in Italy, and Christmas festivities. Jenner broke down saying, "I feel like if I don't help him do something drastic that he's gonna die."

Hoping to convince Rob to get help, the family showed up at Khloé's house, where Rob has been staying.

Unfortunately, the 28-year-old refused to hear what the women had to say, locking himself in his room and calling Khloé to let her know how upset he was.

Khloé broke down in tears, saying, "Do you think it's fair to do this to me?… I've been through this how many times?" 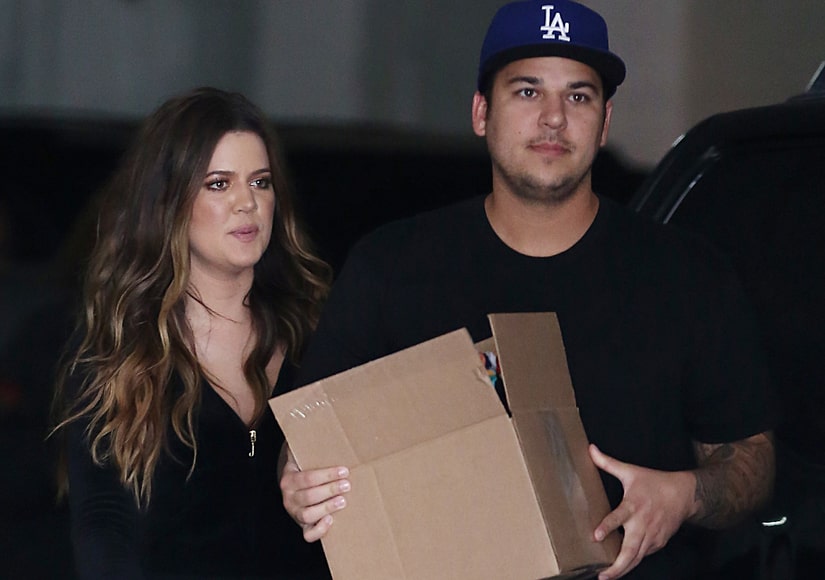 Possibly referencing her attempts to help ex-husband Lamar Odom, she added, "It's not fair for you guys to do this to me all the time. It's not fair. Just accept the f**king help."

Meanwhile, Kim called her brother “pathetic,” declaring, "We're not gonna cater to him anymore, but it has to be all of us."

She insisted Khloé boot Rob out and cut him off. "We've done every other way. There's no other way to do it,” Kim said.

Kris agreed to let Rob stay with her, revealing, "I cry myself to sleep literally every night worrying about [Rob]. It's breaking my heart.” 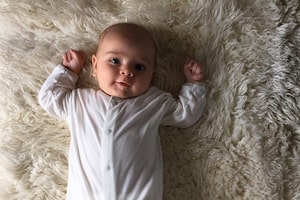 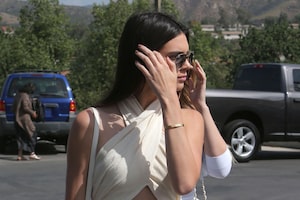 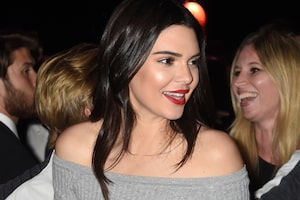