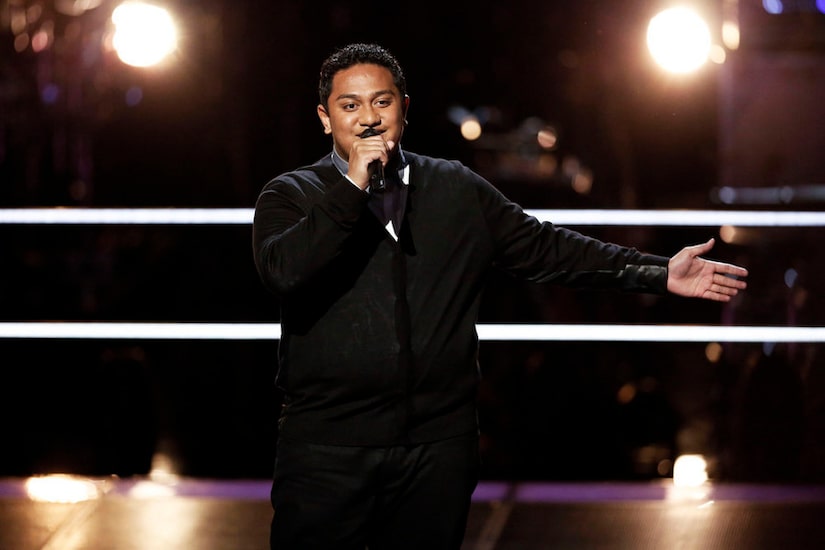 Joe Tolo, winner of “Extra's The Voice Bootcamp Experience,” is competing in the knockout rounds on Monday!

Ahead of the show, ExtraTV.com caught up with Joe from Team Christina to find out more about his journey to “The Voice” stage.

As fans know from “The Voice,” Joe and his very musical family moved to the US from American Samoa. He spent years singing in church alongside his parents and seven siblings.

Joe went on to pursue nursing and health sciences, but never gave up on music. In 2014, he competed on “Extra” for a chance to attend “The Voice Bootcamp Experience,” beating 10 other contestants with his rendition of John Legend's “Ordinary People.” 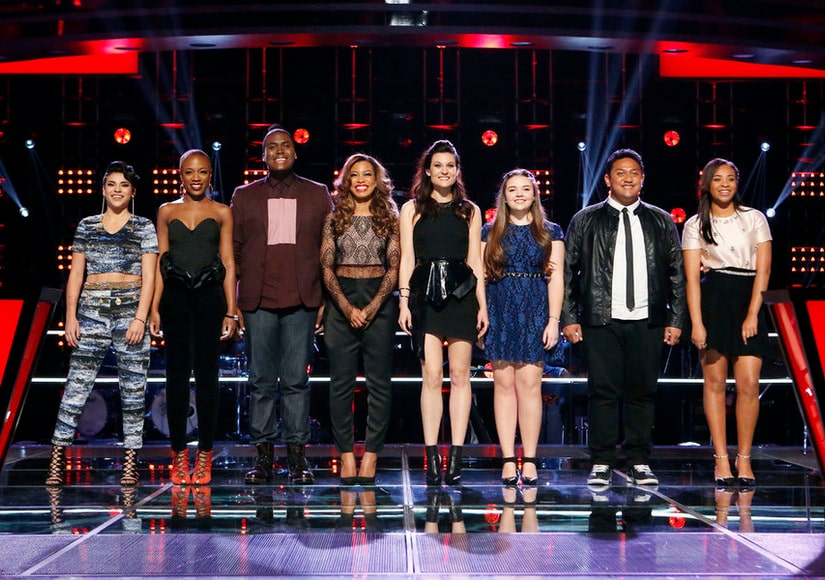 He told us, “The bootcamp involved vocal training from 'The Voice' coach Trelawny Rose, and an audition with the casting director. The main thing it taught me was to believe in myself a lot more and to give myself credit. I think that I have a lot of problems believing in myself. When I sing, I doubt myself. Trelawny really gave me some amazing feedback when I sang for her. She gave me the confidence that I needed to be on the show.”

Tolo continued, “It is called 'The Voice” but you need great stage presence to be a great performer and a great singer. So I really learned how to have confidence in myself and what I needed to work on the most was stage presence and how to connect with the audience.”

The 21-year-old went on to compete in the blind auditions, where Christina Aguilera turned around for his performance of “To Love Somebody.”

Joe revealed, “I went on that stage thinking, I'm going to give it my best, but let's keep our expectations low because I don't want to have high hopes and not have a good turnout. When Christina turned around, I was so happy, I was smiling as you can see in the video, right then and there it just gave me that feeling of accomplishment and that I was doing the right thing. I had decided to leave college for a year to pursue this. When she turned around, it validated everything.”

At first he was intimidated to work with Xtina, but says “she is so down to earth and she really cares about you as an artist,” always offering great feedback. Guest mentor Nick Jonas helped him with his stage presence too, telling him “it is always better to connect with the audience than to have a great voice.” 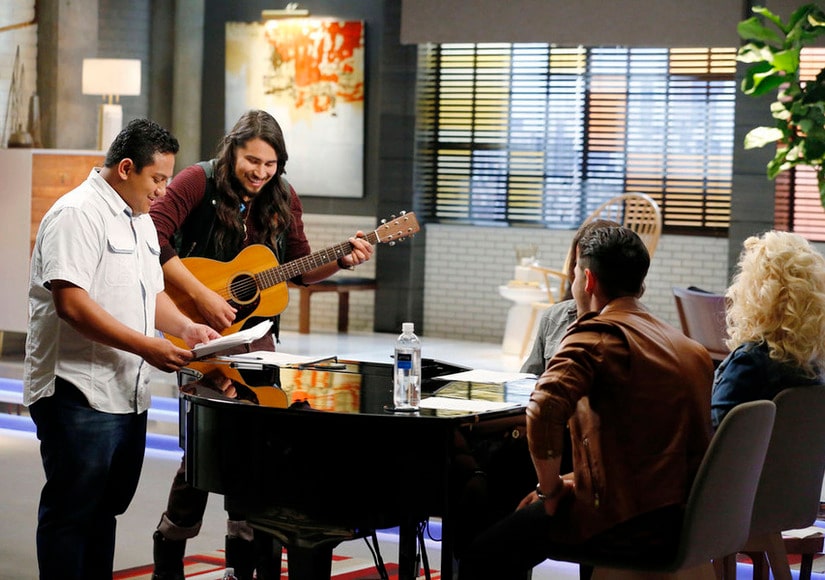 Tolo also praised his battle round partner Gabriel Wolfchild. “The way he sings, he tells a story… he is a beautiful soul… his personality made this whole battle process easier to deal with.”

Now, Joe is heading into the knockout rounds! Cheer him on Monday night on NBC's “The Voice.” The fun kicks off at 8 PM. 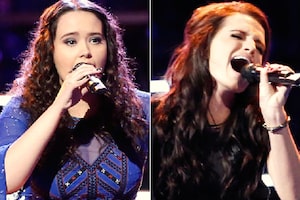 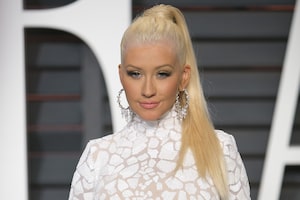 Who Is Christina Aguilera’s Secret Weapon for ‘The Voice’? 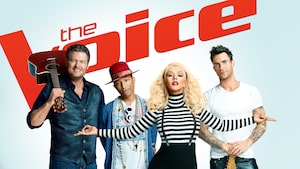 'The Voice' Premiere! The Best of the Blind Auditions So Far