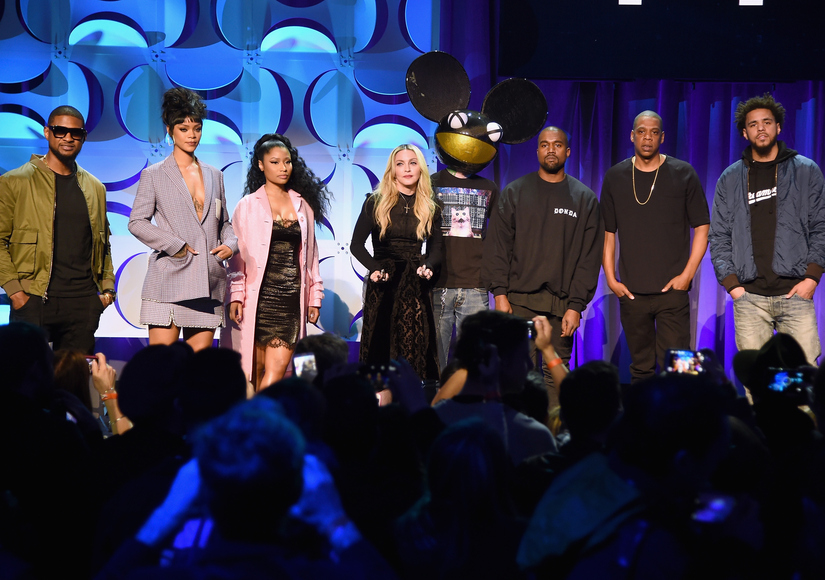 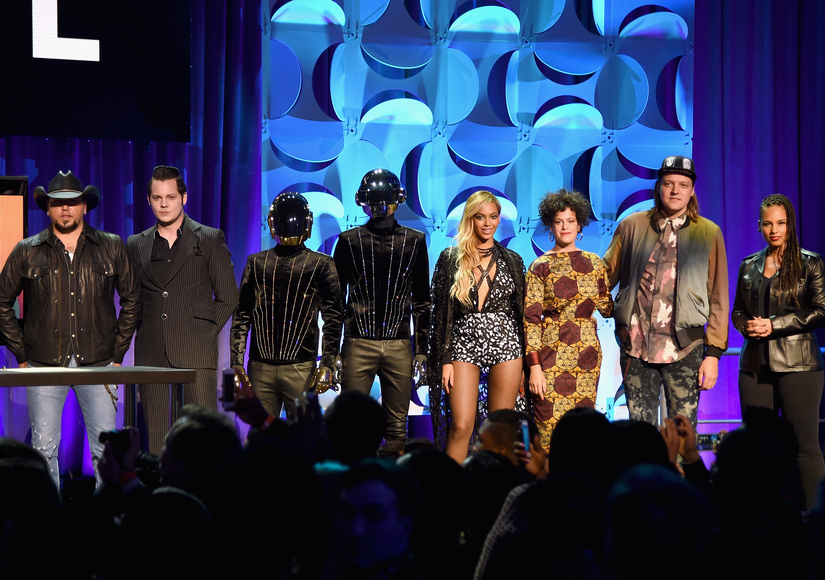 The rapper and producer urged everyone on Twitter to show support for the service launch by turning their profile picture blue.

If you want to join us in something exciting, please turn your profile blue #TIDALforALL PH pic.twitter.com/1IxBJnMTGH

Jay Z, also known as Shawn Carter, bought Tidal earlier this year for a reported $56 million, and plans for it to be an ad-free, high-quality streaming music subscription service priced at $10 a month. Jay Z also discussed it being an artists' hub that will deliver content the way the artists intend, for fans to experience it with high-quality streams, downloadable music, exclusive content, editorial features and merchandise. 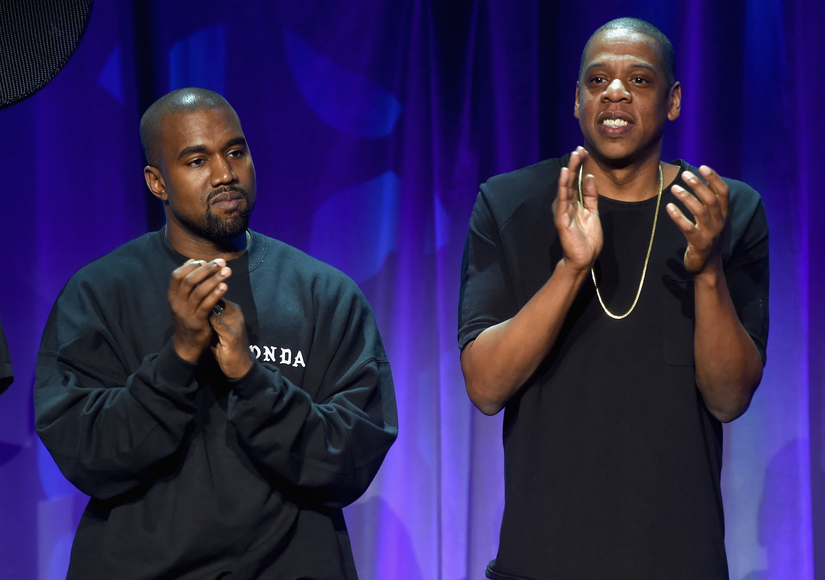 Tidal says it will provide a library of more than 25 million tracks, 75,000 music videos and curated editorial articles. The service will be available across iOS and Android devices, as well as in Web browsers and desktop players, available in the U.S. and more than 30 other countries at launch.

Together, we can turn the tide and make music history. Start by turning your profile picture blue. #TIDALforALL

Together, we can turn the tide and make music history. Start by turning your profile picture blue. #TIDALforALL

Jay Z is scheduled to make the announcement live at 5 p.m. ET. on Monday, March 30. 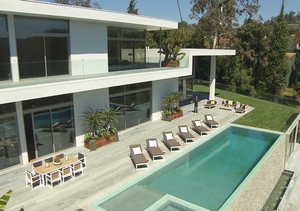 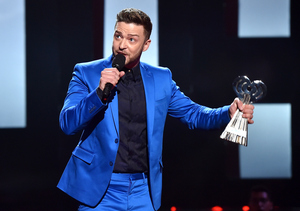 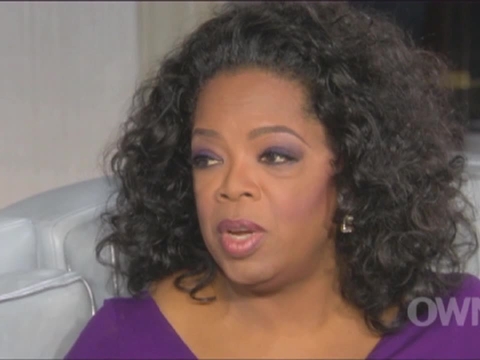