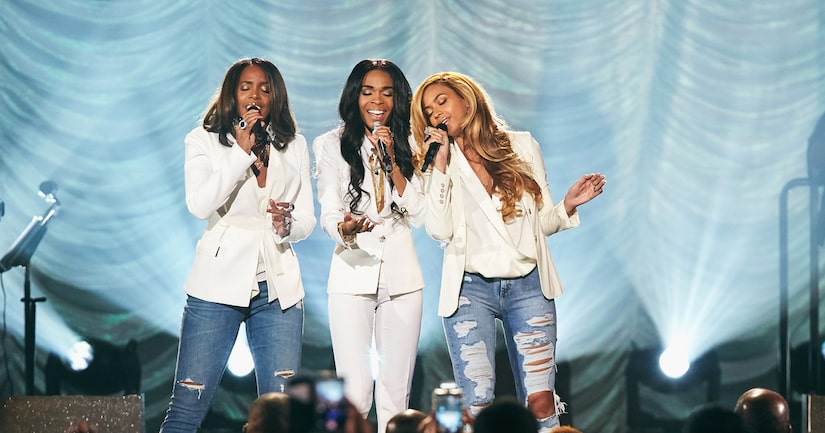 Beyoncé, Michelle Williams and Kelly Rowland gave Destiny's Child fans what they have been hoping for since the 2013 Super Bowl with a surprise performance in Vegas for the 30th annual Stellar Gospel Music Awards.

The former girl group, who showed they were still in sync wearing matching white jackets, reunited for member Michelle Williams who picked up an award for “Music Video of the Year” for her song “Say Yes,” which featured Beyoncé and Kelly.

Kelly Rowland was tight-lipped on a possible Destiny's Child reunion even when talking with "Extra's” AJ Calloway recently saying, “The last reunion happened the other day when we all sat down and were just talking and enjoying each other's company.”

“It was awesome, not every time you see Destiny's Child together may be in front of the camera, we still have our bond amongst each other, that's the most beautiful gift Destiny's Child has given me,” continued Rowland.

Die-hard DC fans may have figured out the girls would be back together sooner than later after Michelle Williams tweeted the night before using some telling hashtags.

"I thank all of you guys who voted! Man this is incredible!!!!" she wrote before including some interesting hashtags. "#StellarAwards30 #VideoOfTheYear #SayYes #Beyonce #KellyRowland" Perhaps the signs were there all along!

I thank all of you guys who voted! Man this is incredible!!!!!!!!!!! #StellarAwards30 #VideoOfTheYear #SayYes #Beyonce #KellyRowland 😘

You can watch the Stellar Gospel Music Awards April 5 on TV One. 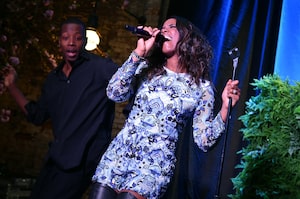 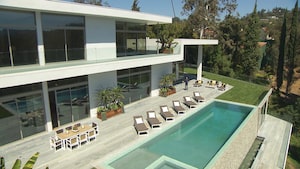 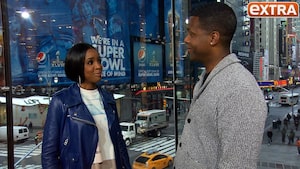