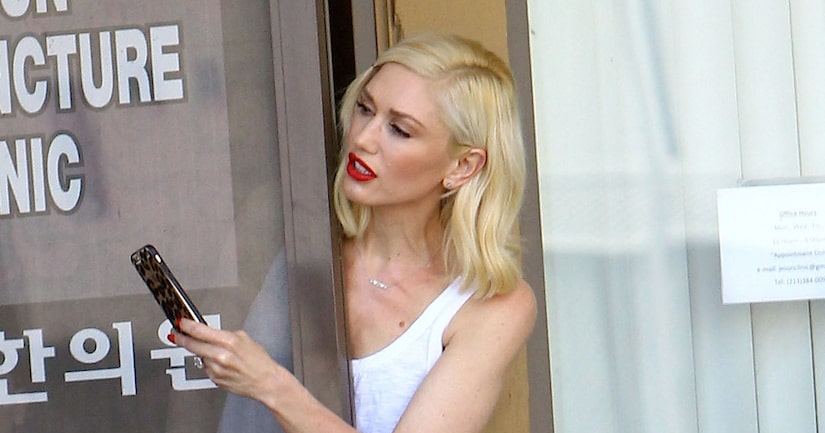 Did Grammy winner Gwen Stefani stare down an suspected stalker and capture clues to help cops?

According to eyewitnesses, Stefani called police yesterday after the No Doubt singer spotted a suspicious person outside a L.A. acupuncture clinic she frequently visits.

Stefani was seen peeking out of the clinic door, and believed to be snapping photos of the alleged suspect. LAPD confirmed to “Extra" that they did speak with Stefani and searched the premises surrounding the clinic, but were tight-lipped on the incident, saying only that the person left before they arrived.

The LAPD left their card with Stefani's security for any follow-up. 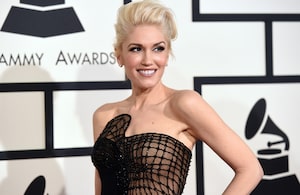 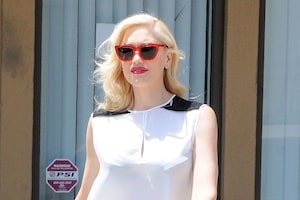 "The Voice" coach Gwen Stefani stopped by an acupuncture studio in L.A. 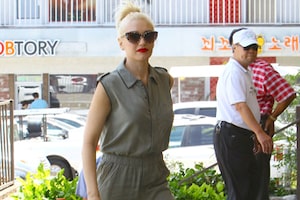 Gwen Stefani stopped by an acupuncture studio in L.A.