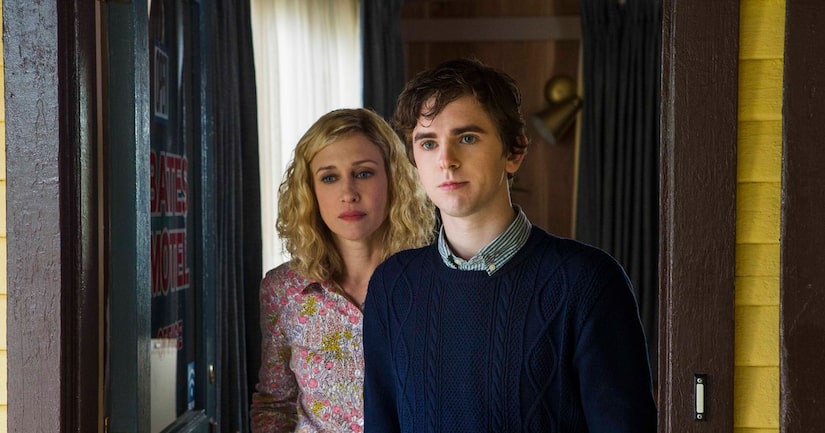 If you thought the Bates family had issues before… you haven't seen “Bates Motel” Season 3!

ExtraTV.com flew to rainy Vancouver for a press tour of the super creepy set (so many taxidermy animals) and a sitdown with the cast to find out what's in store this season.

For starters, Norman's descent into madness will continue. Executive producer Kerry Ehrin explained, “He feels like he's a puzzle with missing pieces and that he knows sometimes things happen and he doesn't understand why they happen. I think that is pretty scary to him. Over the season there is a growing awareness of darker parts of himself.” 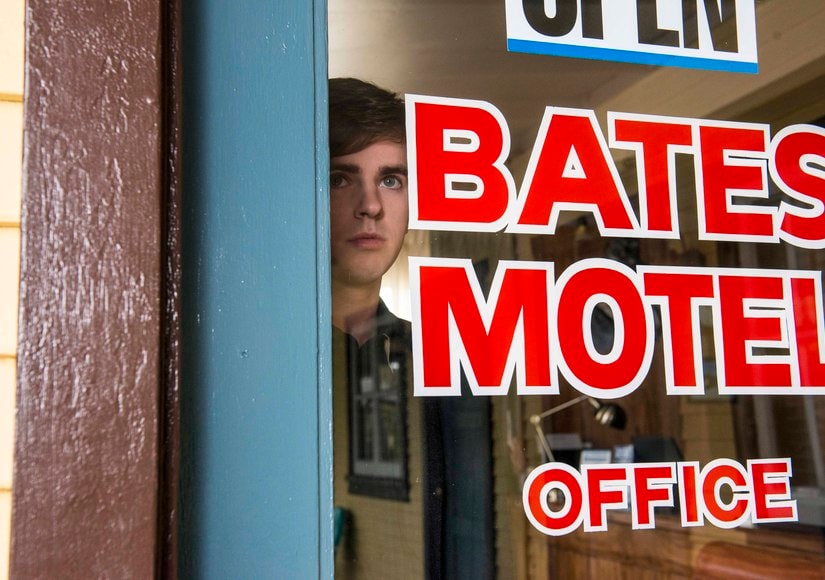 As the “battle for his soul” rages on, Kerry says, “Norma is going through a lot of enlightenment. In a weird way Norma has become so much stronger since we first met her and she's starting to develop the ability to look at the truth a little bit, which she has never been strong enough to do before.”

Freddie Highmore, who plays Norman, added that his character's suicide attempt at the end of last season will definitely influence his relationship with Norma (Vera Farmiga).

“There is this added pressure and added dynamic in the relationship in the third season that I think hinges on the fact that they are so close and that he loves her more than anything, including himself,” Highmore said. 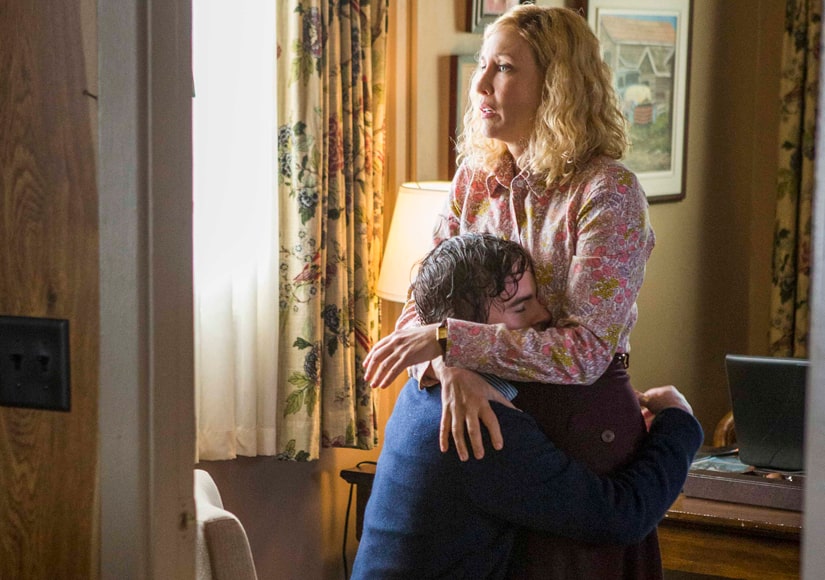 Fans of the original “Psycho” will also see more of Norman internalizing his mother. Sometimes “he's speaking to Norma who isn't actually there” other times “he feels like he's becoming her,” says Freddie.

Mommy issues aside, Norman's relationship with BFF Emma (Olivia Cooke) is about to heat up.

Olivia said, “I think there is something about Norman that Emma just can't resist and hasn't really quite gotten over. This season she's still at the motel, and yeah her and Norman get closer in a way that Emma is quite excited about, but is then kind of perturbed by his actions… and maybe his lack of actions [laughs].” 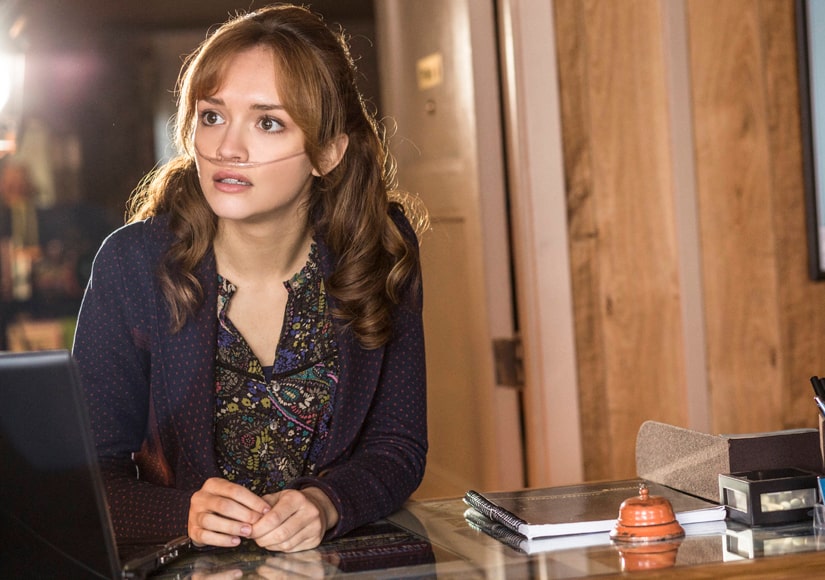 Then there's Dylan, who was the last man standing after two rival marijuana growing families killed each other off. Will he be the next drug kingpin? Maybe not.

Then there's his good buddy Sheriff Romero (Nestor Carbonell), who just can't seem to stay away from the Bates family. Carbonell explained, “He has been drawn obviously to Norma and he sees a female counterpart in her. She is equally as stubborn as he is, equally as guarded, but also resolute in ways. I think in Norman he sees possibly a surrogate son who obviously needs some attention. I think in Dylan he sees perhaps a younger version of himself. This guy who is trying to do the right thing with the cards he's been dealt. I think he is strangely drawn to all of them as the family he wished he could have had.”

Kerry added that fans will get to know Romero a lot better this season. Rather than being this “great enigma,” viewers will get some answers to questions like “where did he come from? How did he get this way? Why is he so guarded? What happened to him?”

What else is in store? For one, Caleb – Norma's brother and Dylan's dad – is coming back! 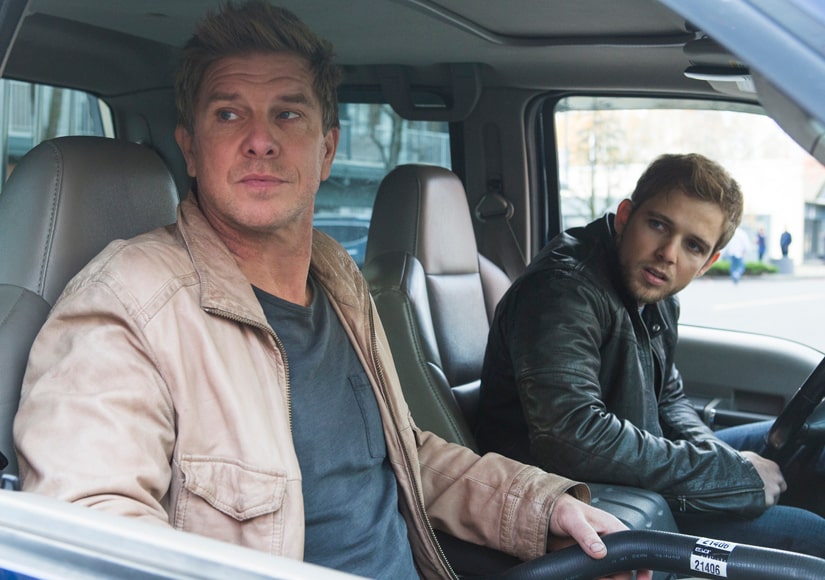 Ehrin said, “It has just been such a gift to write this story and this relationship of this man who again has no family and found out that he had a son and wants to know his son. The whole season you don't know, you really don't know about who he is. Is he good? Is he bad? Is he violent? Is he horrible? And then… he and Norma have this very loaded relationship that is very volatile.”

Don't forget about Bradley! She'll be back too. “It is a very interesting dilemma of a person who can't be visible in their own past because she is wanted, she is not supposed to be there and she has gotten herself into an awful, sad situation that she has kind of just gotten used to living with,” Kerry explained.

The real question is… how and when will it all come to a “Psycho”-esque end?

“Carlton [Cuse] and I have talked a lot about it,” Kerry said. “We feel like if you are doing this story you definitely have to deliver the whole story and you want it to land in a real place and we always thought of it as a tragedy so it's like with any tragedy you want there to be a catharsis to the tragedy so it isn't just horrible, that it all has a point that it is all building somewhere… and telling a story. So yeah we have a pretty specific plan for probably over five seasons total.” 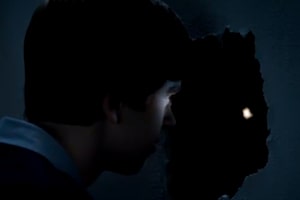 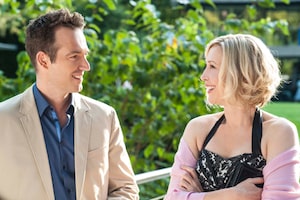 Could Hollywood's Favorite Good Guy Be Playing a Bad Boy on 'Bates Motel'? 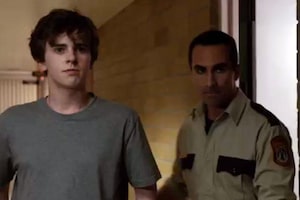 'Bates Motel' Exclusive Sneak Peek: Will Norman Get Away with Murder… Again?