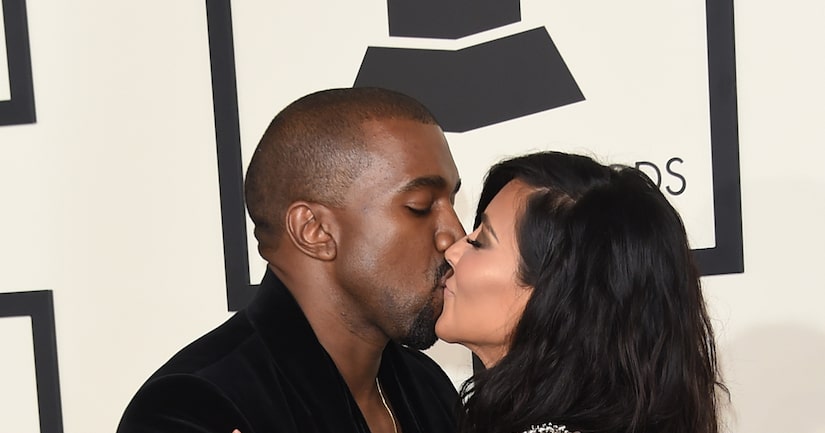 It sounds like Kim Kardashian and Kanye West are spending a lot of time in the bedroom!

Kim has been open about the fact that they want another baby, so that would explain why she exclaims in the new “Keeping Up with the Kardashians” Season 10 promo, “I've been having sex 500 times a day!”

Other dramatic moments in the promo include Bruce Jenner saying he feels like the Kardashians and Jenners are “so separated.”

Then there's Khloé confessing she kicked French Montana out of the house, and a cease and desist letter that Kourtney sent to Kim!

Meanwhile, Kris Jenner is at the helm, trying to manage it all. 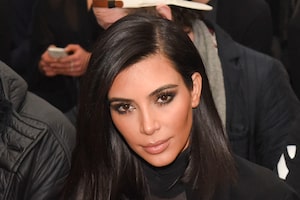 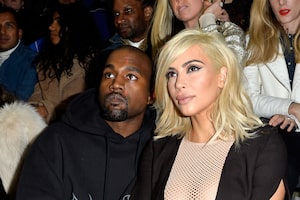 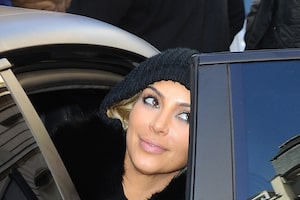