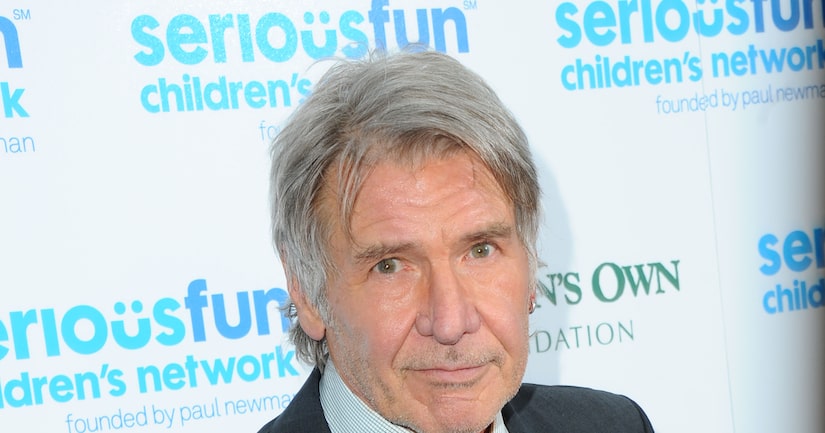 UPDATE: Harrison Ford's rep released the following statement: "Harrison was flying a WW2 vintage plane today which had engine trouble upon take off. He had no other choice but to make an emergency landing, which he did safely. He is banged up and is in the hospital receiving medical care. The injuries sustained are not life threatening, and he is expected to make a full recovery."

Scary! Harrison Ford is lucky to be alive.

The actor was piloting a small, vintage two-seater plane that crash-landed at Penmar golf course in Venice, CA on Thursday. 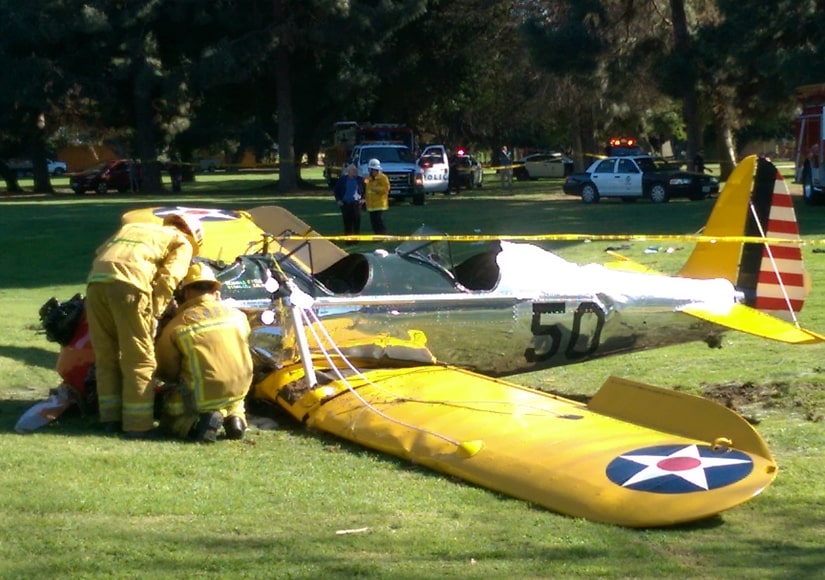 "Extra" obtained audio from the airport's tower, on which you can hear Ford request a return to the airport... listen below:

Ford, 72, was rushed to the hospital and was initially reported in critical condition. Variety now reports that the L.A. Fire Department said at a press conference that Ford was in “fair to moderate” condition and suffered from multiple lacerations.

Ford's son Ben, who is with him at the hospital, tweeted:

At the hospital. Dad is ok. Battered, but ok! He is every bit the man you would think he is. He is an incredibly strong man. 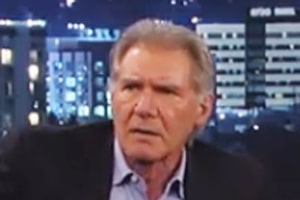 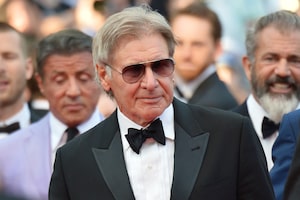 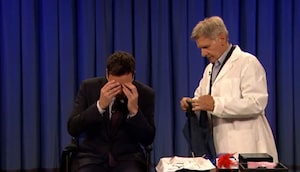