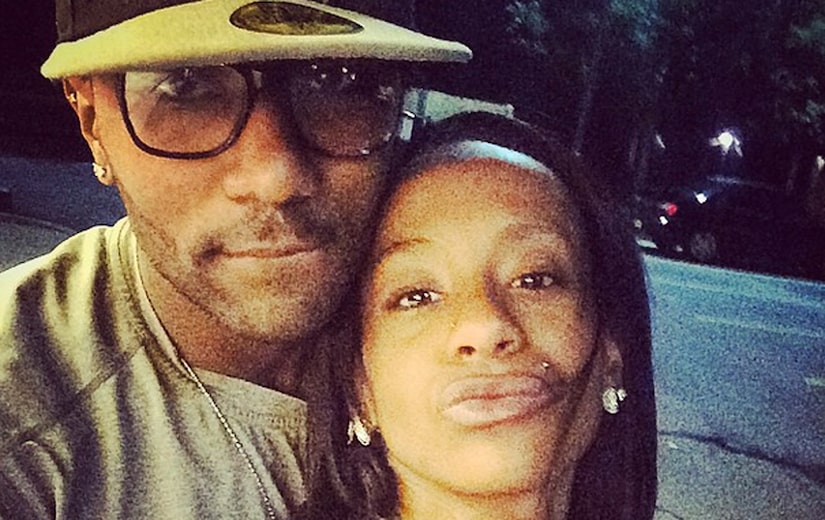 • Nick Gordon has reportedly agreed to sit down with Dr. Phil.
• He will likely discuss Bobbi Kristina Brown and his feud with her father, Bobby Brown.
• Gordon's latest pleas to see Krissi have become more desperate, even suicidal.

Will Nick Gordon tell-all about his relationship with Bobbi Kristina Brown?

TMZ reports that Nick has agreed to an interview with Dr. Phil, in which he will discuss his feud with Bobbi Kristina's father, Bobby Brown.

Gordon is reportedly part of a criminal investigation, so it's unknown how much he can reveal about events leading up to Krissi being found unconscious in her bathtub on Jan. 31.

Daily Mail says Dr. Phil is already on his way to Atlanta to meet with Nick.

Gordon, who is reportedly banned from seeing his longtime girlfriend in the hospital, has become increasingly desperate on Twitter.

Before sending Bobbi Kristina a special birthday message on March 4 — “Happy Birthday baby I wish I was there with you to hold you and be by your side” — he posted an alarming tweet saying, “I'm so hurt I wanna do myself in, I know I have to [be] strong.”

ExtraTV.com spoke with Dr. Daniel Grosz, Medical Director of Adolescent Psychiatry at Dignity Health Northridge Hospital, who warned that tweets like this should not be ignored.

Dr. Grosz, who has never treated Nick, explained, "Any form of communication of suicidal ideation or intent has to be taken very seriously regardless of if it is by telephone, tweet, or email.”

He continued, "It is hard to determine [his state of mind] from one tweet, but I would alert people who know him, family members, friends and try to help them comfort him and make sure he is evaluated by a mental health professional.”

Dr. Grosz added that family and friends should engage with Nick offline, rather than publicly on a forum like Twitter. He added that idealizing or romanticizing suicide in any way can be dangerous and create a copycat effect among younger people.