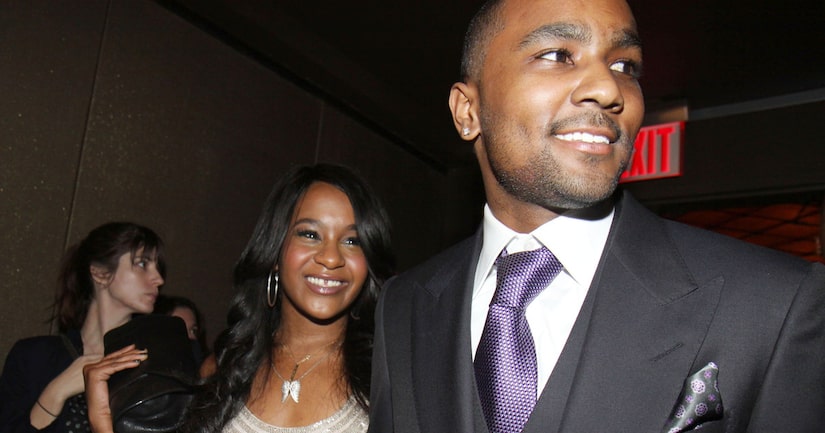 • Nick Gordon posted an alarming suicidal tweet on the eve of Bobbi Kristina's birthday.
• Dr. Daniel Grosz tells ExtraTV.com that suicidal messages like this need to be taken seriously.
• Bobbi Kristina remains in a medically induced coma, as experts weigh in on her health condition.

It's Bobbi Kristina Brown's 22nd birthday, and her longtime boyfriend Nick Gordon is missing her more than ever.

Before sending her a special birthday message — “Happy Birthday baby I wish I was there with you to hold you and be by your side” — he posted an alarming tweet saying, “I'm so hurt I wanna do myself in, I know I have to [be] strong.”

ExtraTV.com spoke with Dr. Daniel Grosz, the Medical Director of Adolescent Psychiatry at Dignity Health Northridge Hospital, who warned that tweets like this should not be ignored.

Dr. Grosz, who has never treated Nick, explained, "Any form of communication of suicidal ideation or intent has to be taken very seriously regardless of if it is by telephone, tweet, or email.”

He continued, "It is hard to determine [his state of mind] from one tweet, but I would alert people who know him, family members, friends and try to help them comfort him and make sure he is evaluated by a mental health professional.”

Dr. Grosz added that family and friends should engage with Nick offline, rather than publicly on a forum like Twitter. He added that idealizing or romanticizing suicide in any way can be dangerous and create a copycat effect among younger people.

Bobbi Kristina has been in a medically induced coma since she was found unconscious in a bathtub at her Roswell, GA home on Jan. 31.

When doctors tried to bring Bobbi Kristina out of the coma last week, she suffered seizures and was again sedated.

Neurologist Eli Zimmerman of Massachusetts General Hospital told People, "Seizures indicate that the patient is not brain dead. There has to be some brain activity."

The doctor added, "Patients are sedated – put into a medically-induced coma – because doctors want the brain to have to do as little as possible. This way, the brain can heal."

"The medications that are used to sedate the patient also prevent seizures," Zimmerman explained. "If the brain has been irritated by injury, it may go into seizures once the medication is stopped. In a situation like that, we may introduce medication for seizures that are not so severe.” 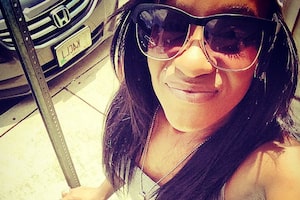