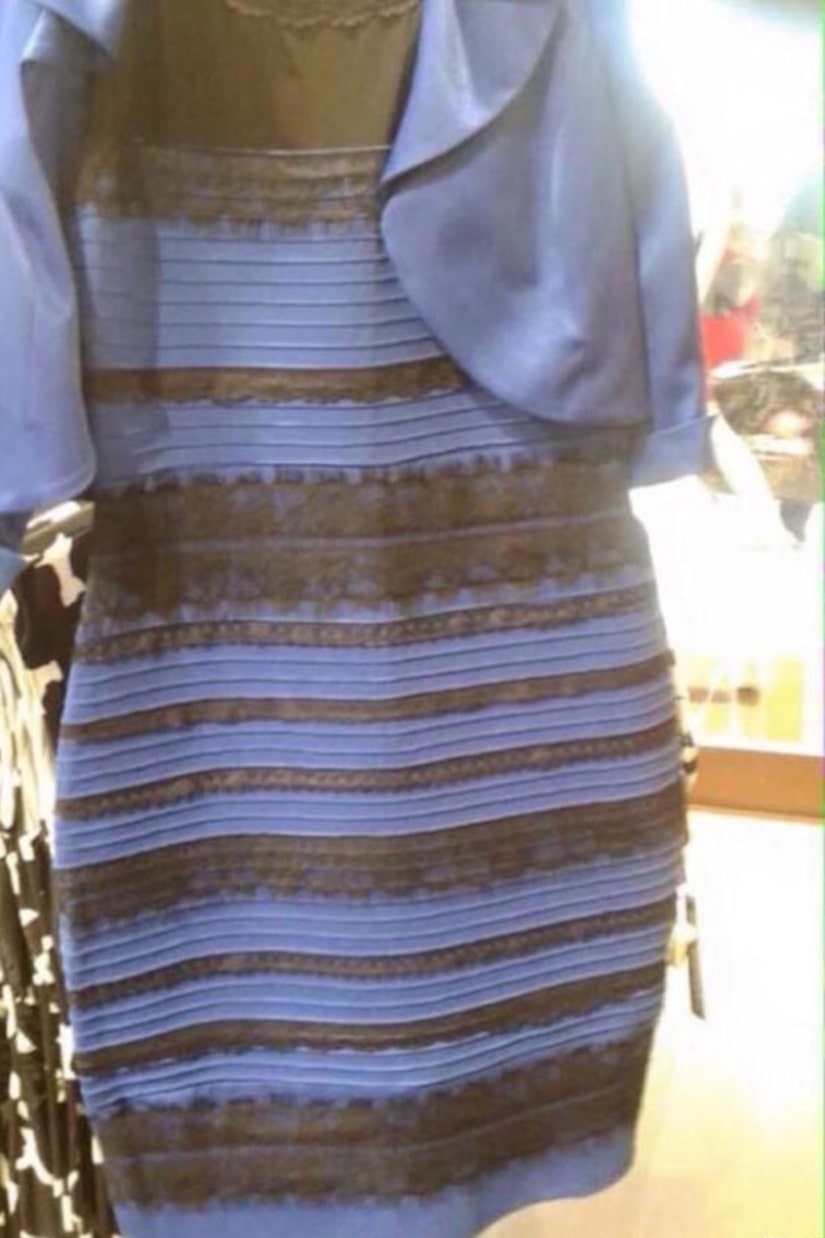 Everyone is talking about #TheDress! Is it black and blue or white and gold? Keep reading to find out the real explanation behind the mystery.

Even the stars weighed in! Demi Lovato tweeted “Civil war in the studio right now. #BlueandBlack,” while Kim Kardashian answered with gold and white symbols and the message, “How do you see black and blue????”

Taylor Swift saw black and blue, James Franco saw violet and black, while “Extra's” Mario Lopez saw white and gold! Then there was Katy Perry, who slept through the debate, but jumped in with both feet Friday morning. Read her tweets here.

The dress was originally shared on Tumblr by singer Caitlin McNeill, who wanted to know what color her talent manager thought it was. Then it went viral.

Well now we know! It's for sale on the Roman Originals website as “Royal Blue.” The company tells TMZ that sales are up 347%! 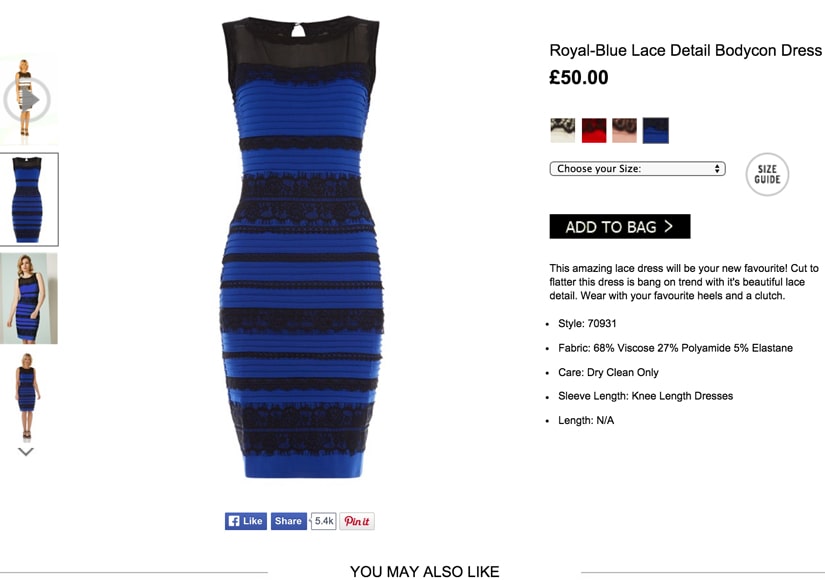 The real question is… why do some see blue and black and others white and gold? 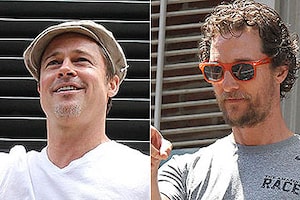 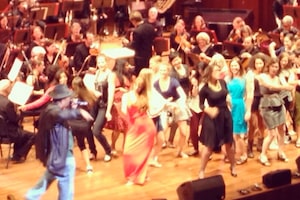 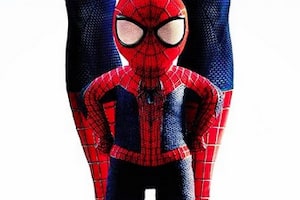