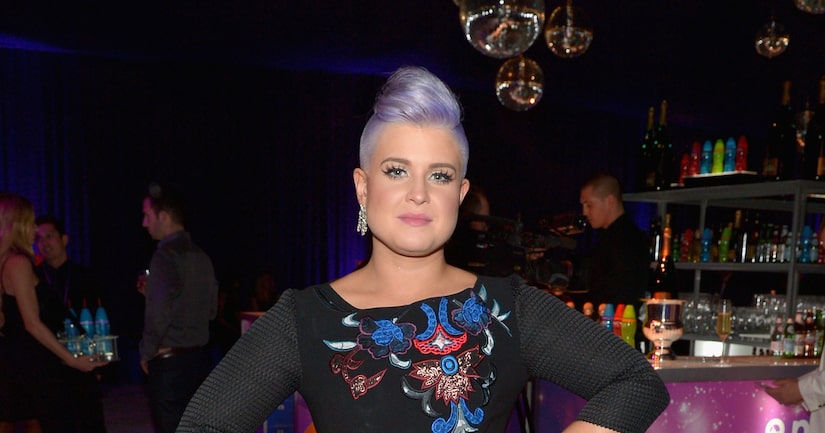 Fashion pundit Kelly Osbourne has decided to move on from “Fashion Police.”

A statement from E! network read, “Kelly Osbourne is departing E!s 'Fashion Police' to pursue other opportunities, and we would like to thank her for her many contributions to the series over the past five years, during which time the show became a hit with viewers.

It added, “'Fashion Police' will return, as scheduled, on Friday, March 30th at 9:00 PM and no decisions have been made on her replacement.”

In other “Fashion Police” news, Giuliana Rancic recently apologized to actress Zendaya over comments she made about the Disney Channel star's hairstyle at the 2015 Oscars. 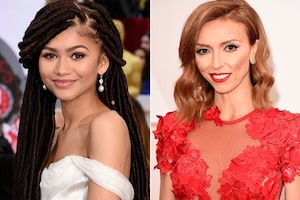 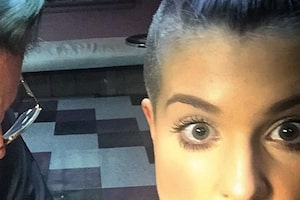