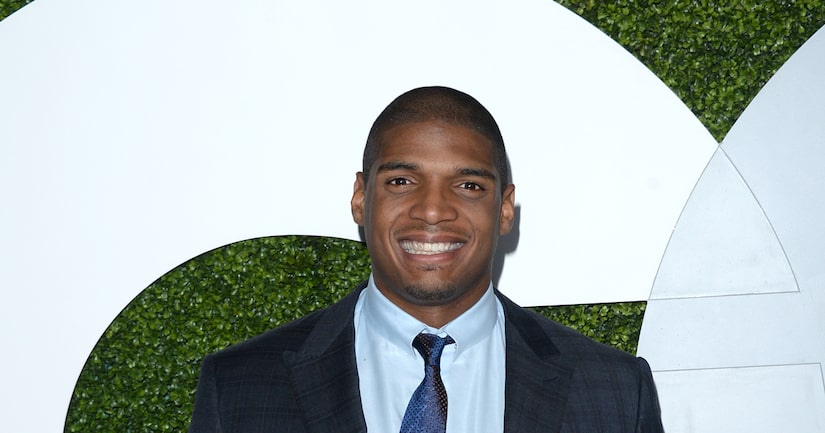 NFL player Michael Sam is trading his football jersey for dancing shoes, as he joins the new season of “Dancing with the Stars.”

Sam is partnered with Peta Murgatroyd for the 20th season of the show, and he told “Extra's” Renee Bargh he thinks he has a chance of taking home the coveted mirror ball trophy. “I'm ready. I like the competition. I love a challenge, so I'm excited. I think I got a great coach with Peta… I think we got a great shot to win this thing!”

Murgatroyd is equally excited. “I always wanted another athlete since I had Donald [Driver], so I'm just super-psyched about it.”

Sam also revealed that while he is doing the ABC show, he is still looking to be signed to an NFL team. He was released from the St. Louis Rams just prior to the start of last season. “In the morning I will be doing my football training, then in the afternoon, I will be doing my 'Dancing with the Stars' training. I'm going to be in great shape.”

The footballer is also looking forward to his impending nuptials to longtime boyfriend Vito Cammisano. The two were recently engaged in Rome. “Hopefully, I get really good, hopefully, I go far in this competition so I'll be excellent by the time we get married.” 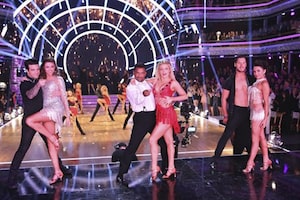 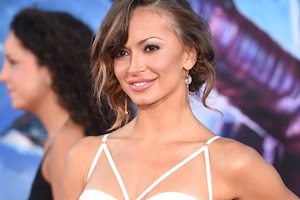 'DWTS': Which Daughter of Two Mega Stars Joins the Cast?