In the midst of Bobbi Kristina Brown’s ongoing health crisis, authorities are still eager to speak with Bobbi’s longtime boyfriend Nick Gordon about what happened the day she was found facedown in the bathtub. 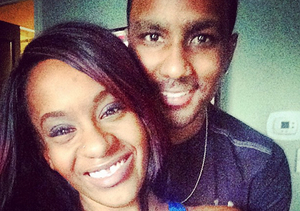 As the Roswell Police Department continues their criminal investigation into the incident that occurred last month, Gordon has yet to sit down for a formal interview.

An insider told RadarOnline.com that the cops “very much want to talk to Nick Gordon for obvious reasons. They want to know if the couple had argued in the time leading up to the incident. Building a timeline of Bobbi Kristina’s movements and actions are very much part of the investigation. There are holes, and it would be helpful if Nick could try and fill those gaps.”

“At this point, however, Nick hasn’t been interviewed, and is under no obligation to do so,” the source added.

Gordon, who is reportedly banned (by the family) from seeing Bobbi Kristina in the hospital, recently debuted a tattoo of her name on his arm. 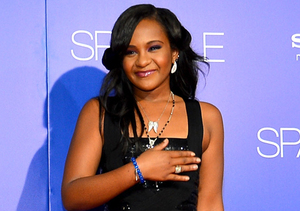 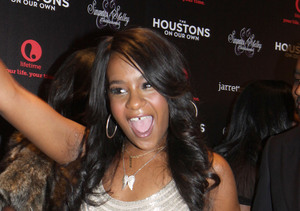 Brooke Burke Reveals Why She Filed for Divorce 9

Angelina Jolie Poses Nude, Plus: Does Brad Pitt Have Any Say on Where…