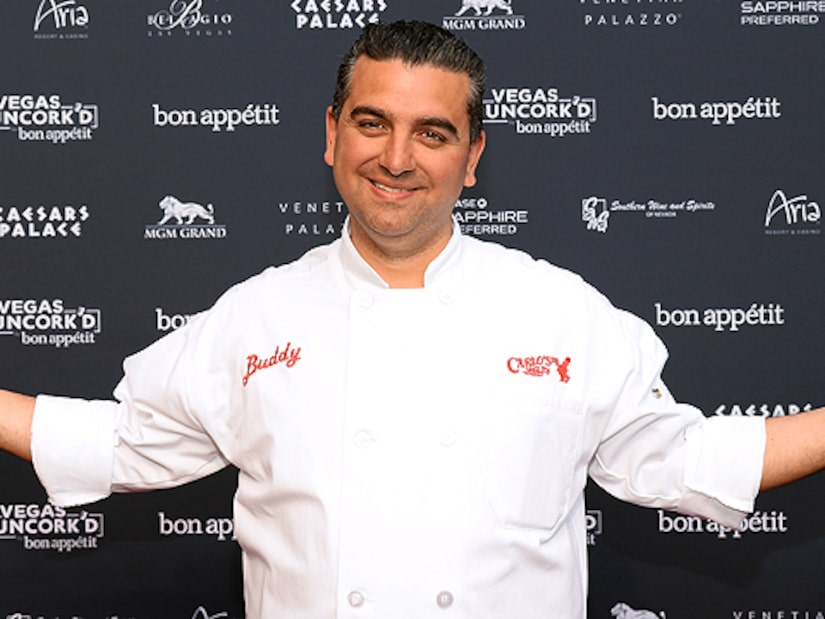 “Extra's” Mario Lopez was with “Cake Boss” Buddy Valastro at our H&M studios in NYC's Times Square, where Valastro spoke about his DWI arrest last November.

The TLC star explained what happened when the NYPD pulled him over. “It's one of those things… I was out for a business dinner, and I had one glass too many. When I got into the car I thought I was fine to drive, and obviously I wasn't, and the cops did their job.”

He added, “Listen, I learned a valuable lesson. I really thought that I was fine. I wasn't, and it will never happen again.”

It was reported that Valastro tried to use his celebrity status to get out of the charges. Buddy defended himself. “If I did say anything like that, I totally apologize to him and the police department. I'm not like that.”

Since pleading guilty to the charges, his license has been suspended for 90 days and he paid a $300 fine. “Listen, I paid the price. I manned up. I know that I'm wrong.”

As for what the “Cake Boss” is doing now, Buddy talked about how he's renovating the family bakeshop after 25 years. “The flagship store in Hoboken, we're actually about to renovate and turn it into kind of our new design…and it will feature an open kitchen so you can actually see what the bakers are baking.”

The 42-year-old is also starting his own TV production company. “I feel strongly about doing content you can watch as a family… so I've been lucky enough to start that, and you're going to be seeing a lot of great things come out of Cake House Media.” 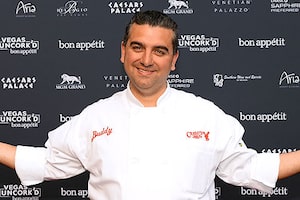