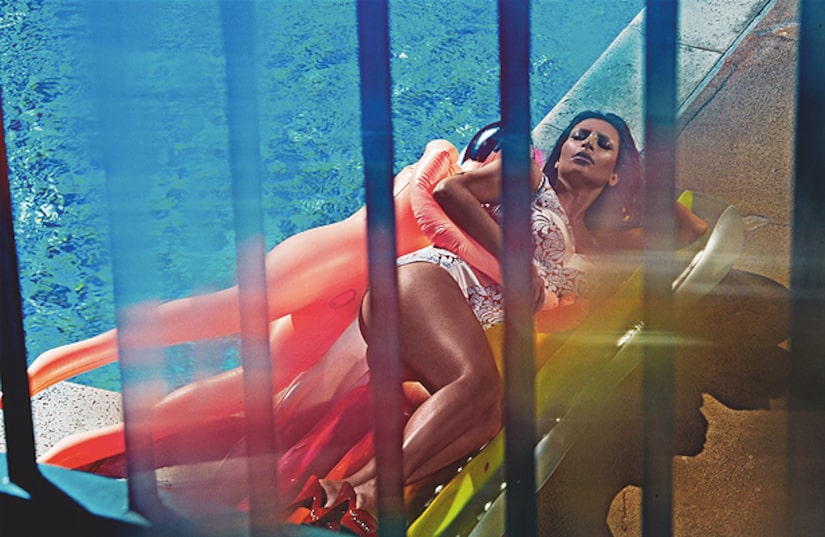 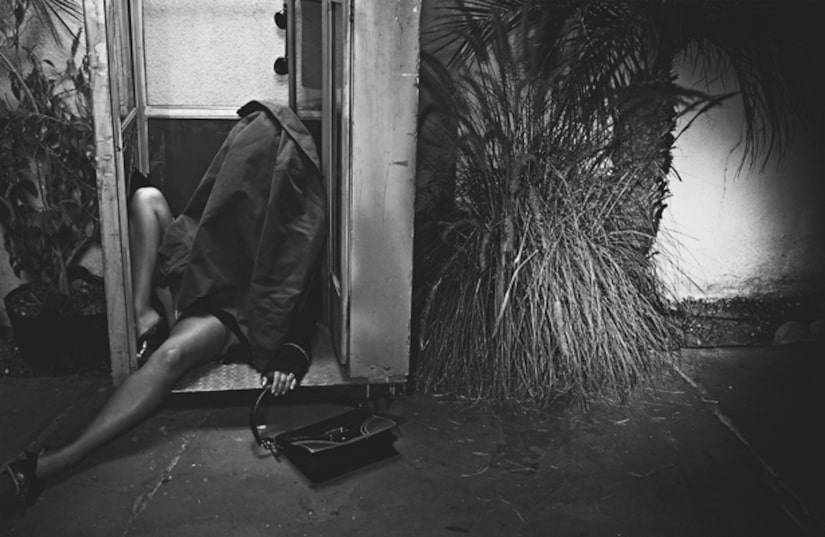 The provocative photos were shot by Steven Klein and styled by Katie Grand, while Kim's locks were styled by Akki, with makeup by Stephanie Marais.

Katie Grand, Editor-in-Chief of LOVE, said of the shoot, "Sometimes it's good to keep a little bit of mystery -- like Kim does in her picture by Steven Klein where she's hiding under a coat. It's Kim as you've never seen her, hiding from the camera's glare, not giving much away…"

For more Kim, go to LOVEMagazine.co.uk… and check out the special cover below, featuring Kim's half-sister Kendall Jenner and model Cara Delevigne. 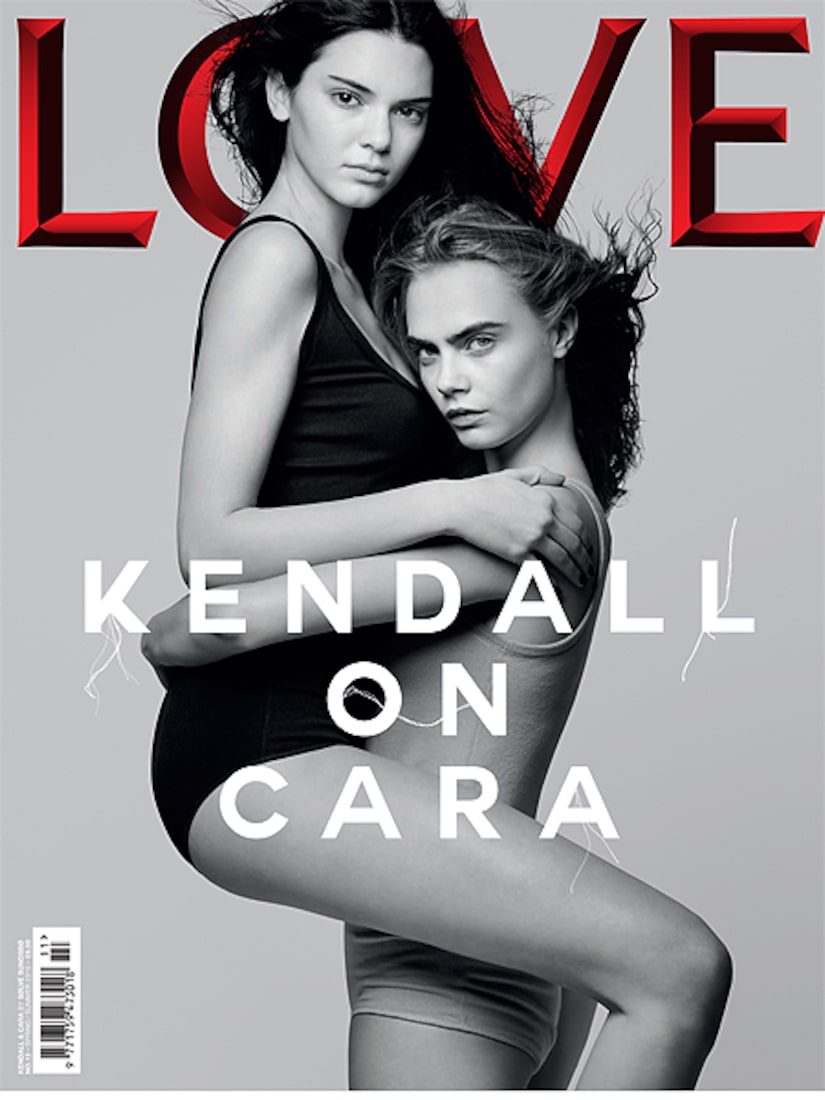 *Miuccia Prada has remade special archive pieces, which she has custom fit for Kim Kardashian in Spring/Summer fabrics.