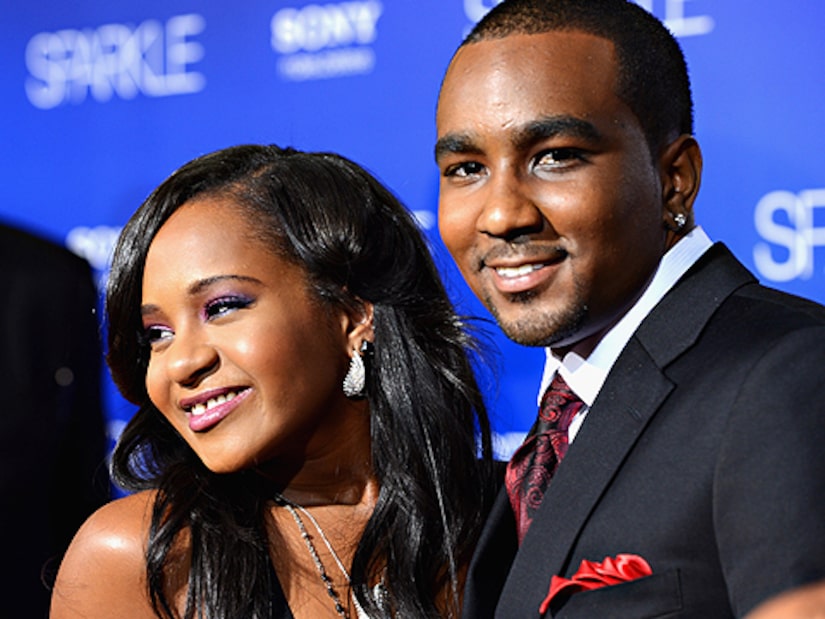 UPDATE: Bobbi Kristina Brown's father, Bobby Brown, issued a brief statement on Sunday regarding his daughter's health scare: "Privacy is requested in this matter. Please allow for my family to deal with this matter and give my daughter the love and support she needs at this time."

Whitney Houston's daughter is reportedly still unresponsive and on a ventilator.

Bobbi was rushed to the hospital on Saturday after partner Nick Gordon, found the 21-year-old face down in the tub in their Georgia home. Gordon reportedly administered CPR right away and was able to revive Bobbi.

A source told E! News that the ventilator “is aiding" Bobbi's breathing and that "she has vital signs."

Other reports say she was placed in a medically induced coma to help reduce potential swelling and inflammation in the brain, a precautionary measure sometimes implemented in near-drowning incidents.

There has been no confirmation from doctors or Bobbi's family on her condition, but they are all by her side.

According to police, there were no drugs found at Bobbi's house following a preliminary investigation. Her cousin told E! News on Saturday that "Krissi doesn't do drugs" and also "hasn't been drinking."

He added, "It's a rough time lately with the anniversary. So this is a blow to the family."

Whitney Houston died at age 48 on February 11, 2012, after being found unresponsive in a Beverly Hills hotel bathtub, and was pronounced dead at the scene. The coroner's report said that cocaine played a part in the death of the singer. 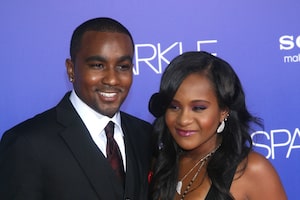 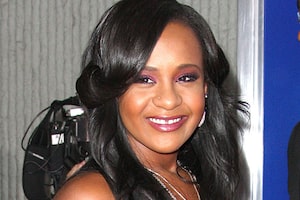 Bobbi Kristina Hospitalized After Being Found Unresponsive in a Bathtub 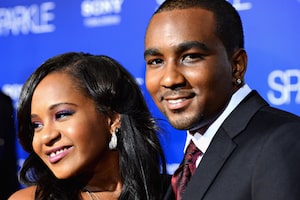