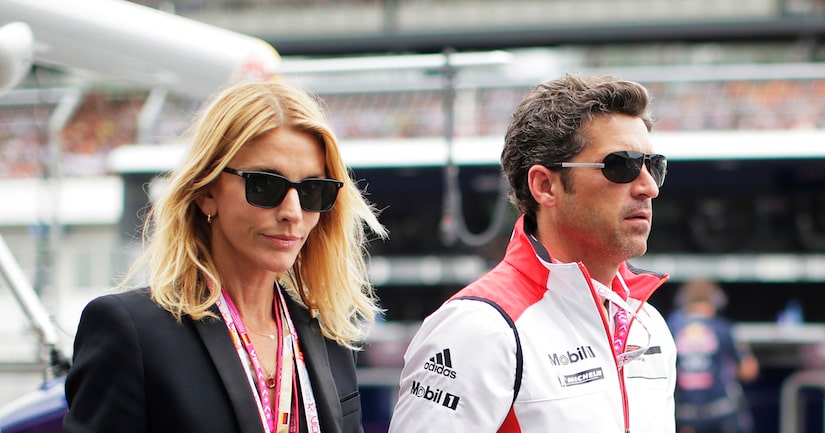 “Grey's Anatomy” star Patrick Dempsey may have given some insight as to why he and wife Jillian Fink are ending their 15-year marriage.

The actor and racing enthusiast spoke to AP on Friday (via People.com) at the Rolex 24 race in Daytona Beach, Florida, right before the split announcement.

Dempsey explained he has trouble managing his time. “It would be nice to be one-pointed and not spread so thin sometimes. I think where I'm going is to really streamline and be much more specific in balancing things a little bit better than I have in the past."

He added, "I've been incredibly fortunate to have 'Grey's' run as long as it has. It's been a tremendous gift, and it's allowed all of this to happen. That's been taking up a lot of time, and of course, you have a life off the track and your family and trying to balance that out and make that work and then focusing on the racing."

Later on Friday, Dempsey and his wife said in a joint statement, “It is with careful consideration and mutual respect that we have decided to end our marriage. Our primary concern remains the wellbeing of our children, and we ask with profound gratitude that you respect our family's privacy at this very sensitive time."

TMZ was first to report that the couple has no prenuptial agreement. Jillian's filing cited irreconcilable differences, and she is seeking joint custody of their three children and spousal support (see papers below).

On Sunday, Patrick was spotted wearing his wedding ring at the Rolex 24 race at Daytona International Speedway (see the pics here). The star reportedly skipped out on an autograph session with fans.

The avid car racer may have a future in that sport, but in 2013 he told "Extra" that he couldn't walk away from acting entirely to race because, "Racing is expensive, but I like doing both, quite honestly.” 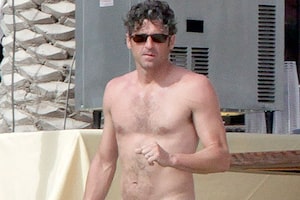 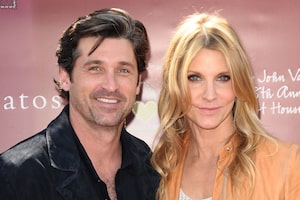 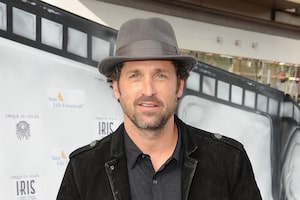