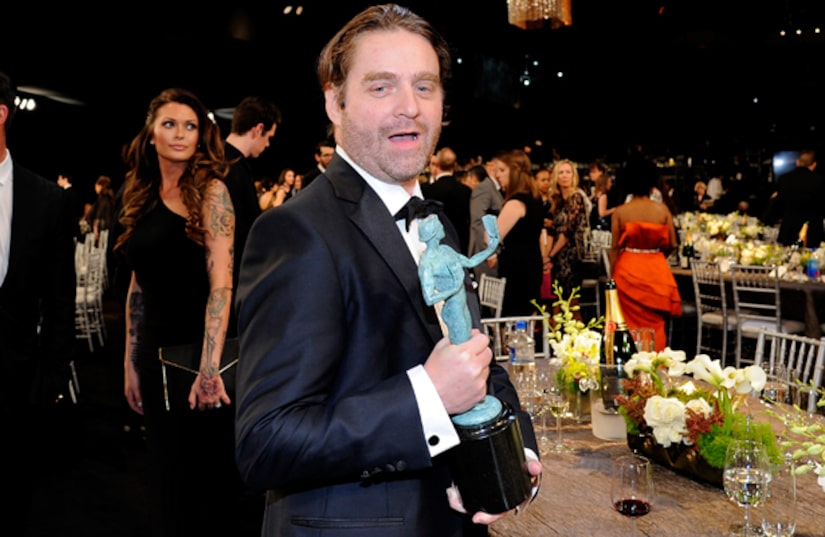 The actor, who debuted his shocking weight loss at the “Birdman” premiere in October, has definitely kept it off. He told Conan O'Brien last spring that he shed a few pounds after he stopped drinking.

His bushy beard is also gone, adding to his drastic new appearance. 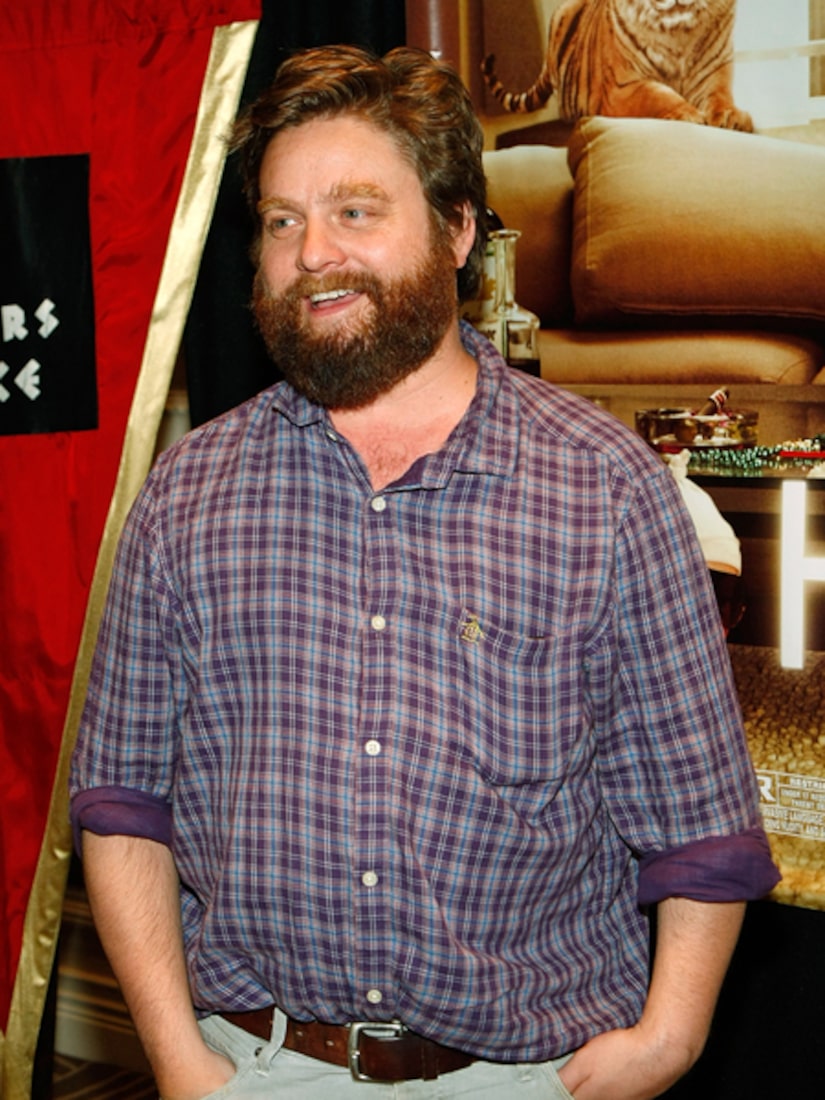 One thing that hasn't changed is his sense of humor. When “Birdman” won the SAG Award for Outstanding Cast in a Motion Picture, he used his few seconds at the microphone to mimic Julianne Moore's acceptance speech. Watch! 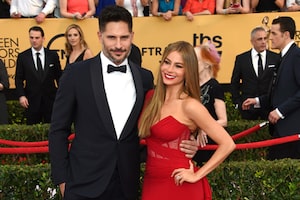 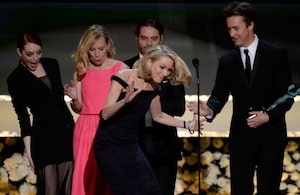 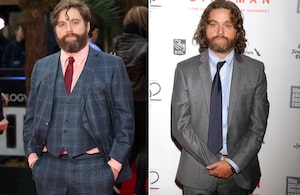