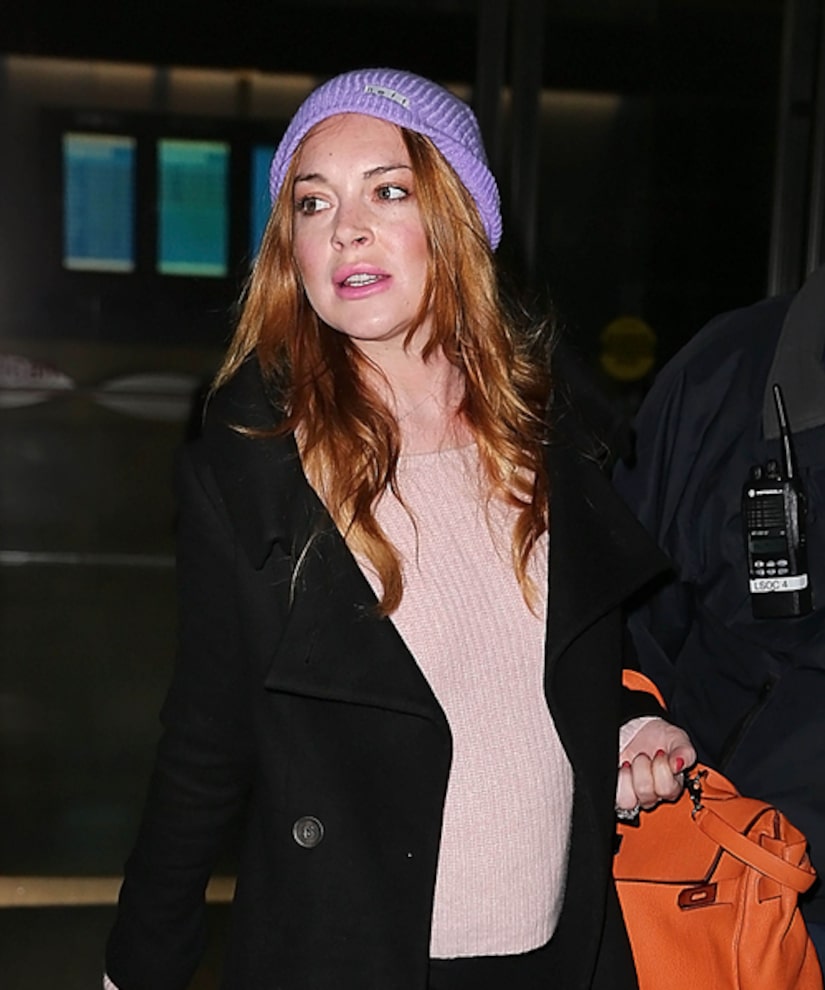 Lindsay Lohan was reportedly just released from a London hospital after being treated for the rare mosquito borne illness Chikungunya, according to TMZ.

Lohan is believed to have contracted the virus, which causes fevers and joint pain, while she was on Christmas vacation in Bora Bora.

Lindsay was enjoying the water, sand, and some jet skiing while hanging with friend and celebrity stylist Patrick Aufdenkamp and model Fabienne Bratschi. After her exotic vacay, La Lohan headed to Los Angeles to shoot a commercial. When she returned to London, her symptoms worsened and she was taken to the King Edward VII Hospital. 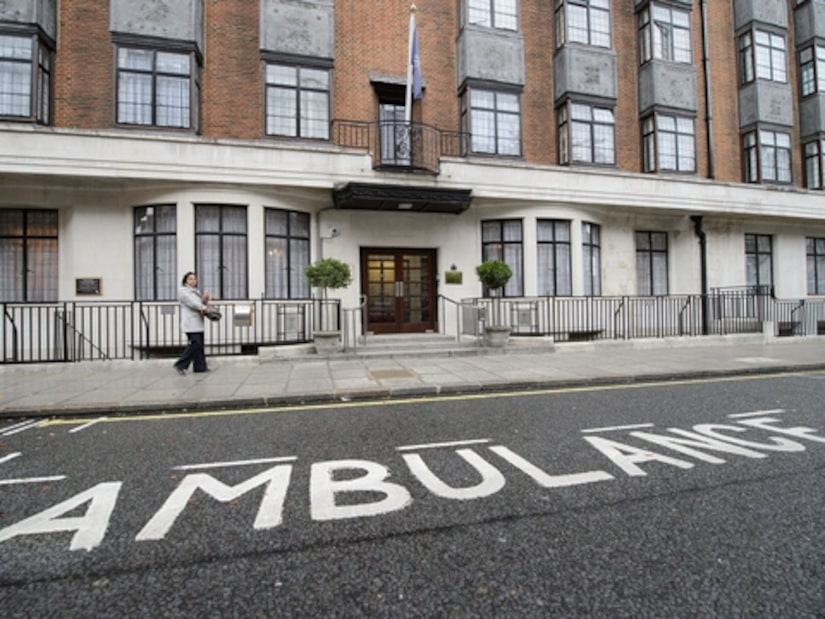 Doctors at the King Edward VII referred her to an outside specialist for her continued treatment. Her mom Dina is also said to be jetting to London to be by her daughter's side.