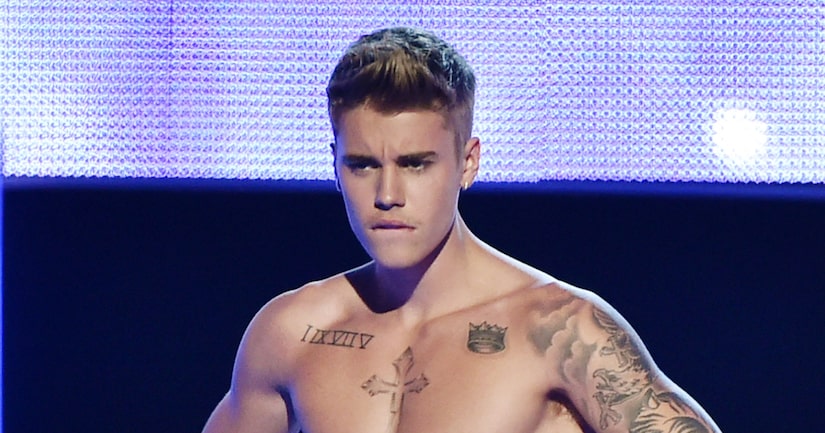 Pop star Justin Bieber is a brave boy. Comedy Central announced on Tuesday that the “Baby” singer will get his own roast special.

Bieber tweeted that he's totally game. "For years I have wanted Comedy Central to roast me. They said only if I provided them w/ more material so for a year now I have worked hard. Finally after all that hard work for my 21st bday it's happening. Thanks @RyanSeacrest & @ComedyCentral for the announcement. Let's do it :)." 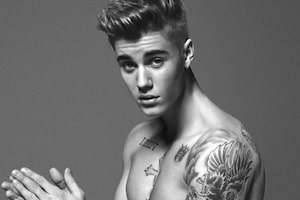 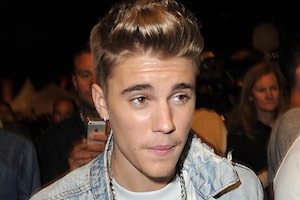 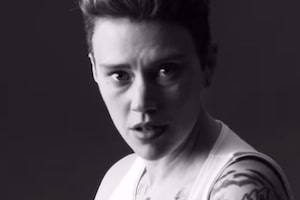