Sir Elton John and David Furnish tied the knot for the second time on Sunday! See the pics!

Eonline.com reports that this time around, the couple said “I do” at their Windsor estate in Berkshire in front of family – including sons Zachary, 3, and Elijah, 1 – and famous friends like David and Victoria Beckham, Ed Sheeran and others.

Adele was among the A-listers who couldn't make the festivities, but she did sent a handwritten note congratulating the couple. See it here!

Check out the gallery above! 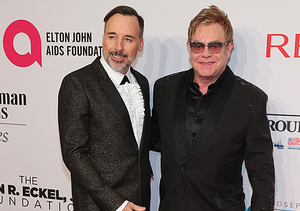 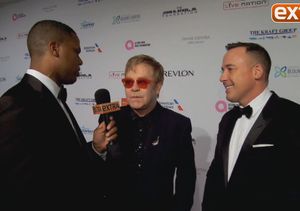 On the Red Carpet at Elton John AIDS Foundation Gala 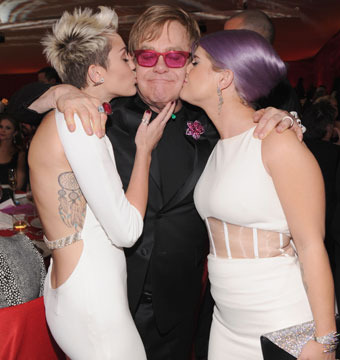