Actor Stephen Collins is speaking out about molestation claims in a new interview with Yahoo Global News Anchor Katie Couric.

In one video clip, Couric asks Collins what happened. He explained, “In 1973 there were two occasions when I exposed myself to this young woman. Several months later she came to visit and stay with us, with my first wife and me.”

The former “7th Heaven” star continued, “My wife had gone to sleep and she and I were watching TV alone together, and I took her hand and moved it in such a way that she was touching me inappropriately. Neither of us moved. I knew immediately at that moment that something unthinkably wrong had just happened that I couldn't take back.”

In another segment (available here), Couric asks if he felt like he was leading a double life. Collins, 67, answers, “No, because I had put that stuff behind me. I'm a flawed person.”

He then goes on to talk about his Christian faith, adding, “Most people are broken inside. Most people get to or choose to hide it. This came out, I didn't choose this to come out. I didn't want to have to deal with these things publicly. I have dealt with them very, very strongly and committedly in my private life.”

He added, “I think I'm a human being with flaws, and I'm doing everything I can to address them.”

Collins' statement about the allegations will also appear in the new issue of People magazine, on newsstands Friday. 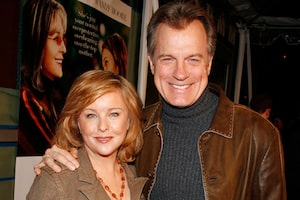 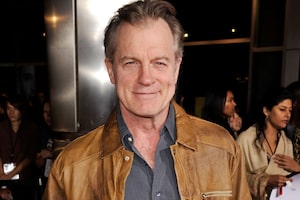 Stephen Collins' New Molestation Confession: 'I Did Something Terribly Wrong' 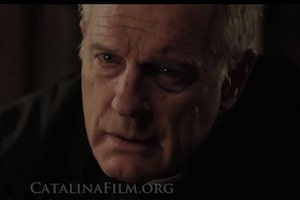