Donnie Wahlberg and Jenny McCarthy's new reality show is coming to A&E in January, and ExtraTV.com has two exclusive promos from the upcoming series!

In the first “Donnie Loves Jenny” clip we see Donnie describing how much he loves Jenny, and wow, let's just say their love is one-of-a-kind!

The second video is more of a newlywed's moment when Donnie tries to remember Jenny's favorite food. 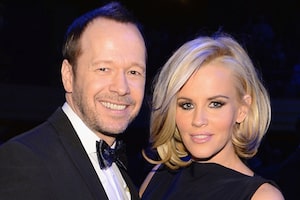 ‘Donnie Loves Jenny’: What to Expect from the Couple’s New Reality Show 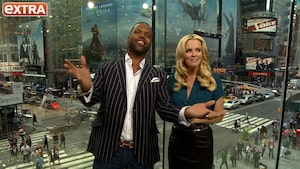 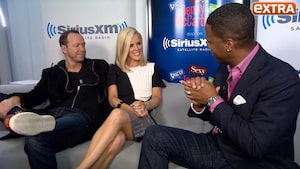