Actress Keira Knightley isn’t afraid to bare it all in photos, just so long as the pics are completely natural. 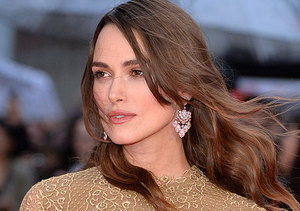 In an Interview magazine photo shoot a few months ago, Knightley posed topless, and she made sure they didn’t retouch the photos in any way.

Keira recently told The Times of London, “I've had my body manipulated so many different times for so many different reasons, whether it's paparazzi photographers or for film posters. And that [shoot] was one of the ones where I said: 'OK, I'm fine doing the topless shot so long as you don't make them any bigger or retouch.' Because it does feel important to say it really doesn't matter what shape you are."

She continued, "I think women's bodies are a battleground and photography is partly to blame. It's much easier to take a picture of somebody without a shape; it simply is. Whereas actually you need tremendous skill to be able get a woman's shape and make it look like it does in life, which is always beautiful. But our society is so photographic now, it becomes more difficult to see all of those different varieties of shape."

For the Interview article, Knightley interviewed famed fashion photographer Patrick Demarchelier, and in speaking with him, she recalled an amazing tip he once gave her.

She recounted in the mag, "You said something really interesting to me on the shoot: 'You have to relax your face, because that's what good movie acting is, a relaxed face. It's the same thing as having pictures taken.'" 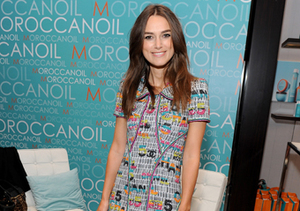 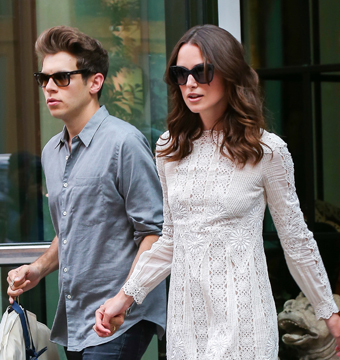 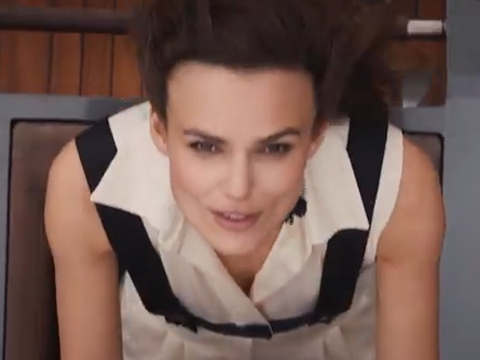 Is Keira Knightley the Next Bond Girl? See Her in Action