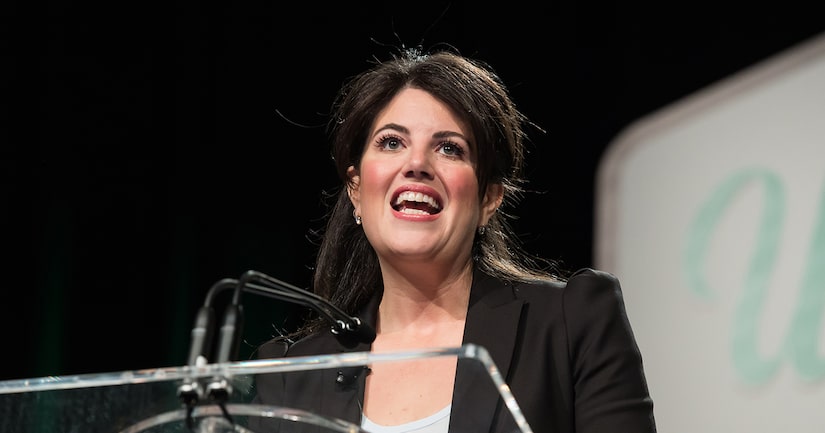 Monica Lewinsky, former mistress of President Bill Clinton, knows firsthand what it's like to be bullied on the Internet, and she is going to do all she can to stop it from happening to others.

At Forbes' inaugural 30 Under 30 summit, Lewinsky announced she is spearheading a “cultural revolution” against cyberbullying.

In her first-ever public address, she told the audience, “I was Patient Zero. The first person to have their reputation completely destroyed worldwide via the Internet.”

Lewinsky became embroiled in the 1998 sex scandal after then-unknown gossip website the Drudge Report broke the news of her relationship with Clinton, which resulted in Clinton's impeachment by the House of Representative and subsequent acquittal by the Senate.

She said, “There was no Facebook, Twitter or Instagram back then. But there were gossip, news and entertainment websites replete with comment sections and emails which could be forwarded. Of course, it was all done on the excruciatingly slow dial-up. Yet around the world this story went. A viral phenomenon that, you could argue, was the first moment of truly 'social media.'”

The 41-year-old tried to move on with her life after the scandal, eventually earning a master's degree in Social Psychology from the London School of Economics.

Then in 2010, Lewinsky said she learned of the tragic suicide of Rutgers freshman Tyler Clementi, who was a victim of cyberbullying, and she knew she had to do something.

Lewinsky explained, “That tragedy is one of the principal reasons I am standing up here today. While it touched us both, my mother was unusually upset by the story, and I wondered why. Eventually it dawned on me: she was back in 1998, back to a time when I was periodically suicidal; when she might very easily have lost me; when I, too, might have been humiliated to death.”

Now Lewinsky intends to share her story with victims of cyberbullying and online harassment. “Having survived myself, what I want to do now is help other victims of the shame game survive, too. I want to put my suffering to good use and give purpose to my past.” 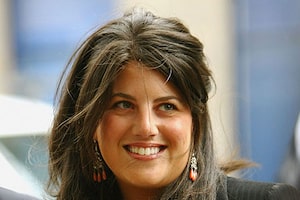 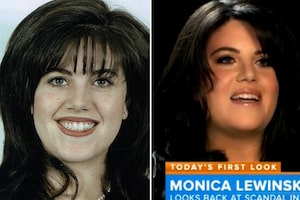 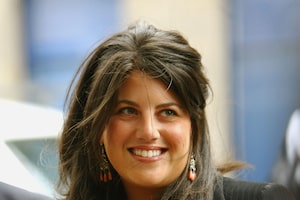