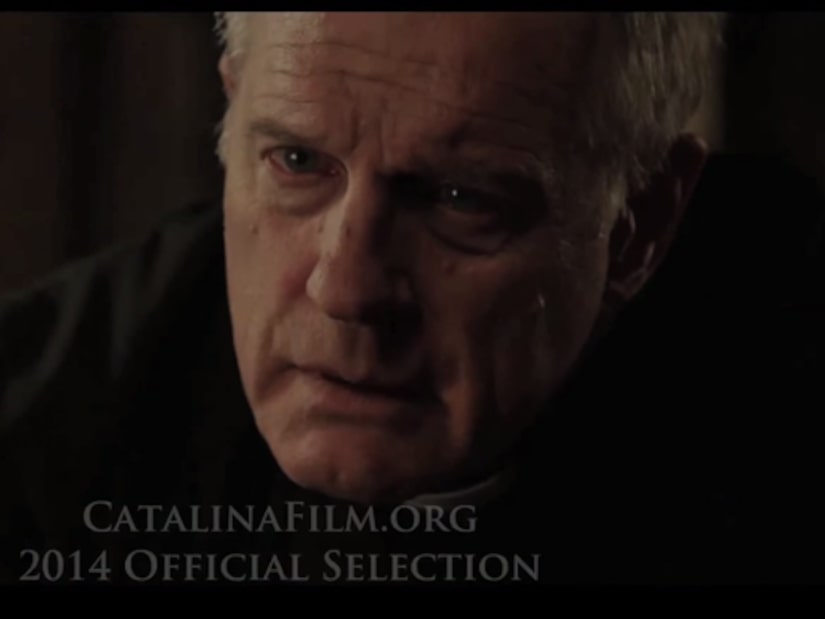 There has been a lot of talk about Stephen Collins' role as a pedophile priest in the short film “Penance,” following news that he was being investigated for child abuse.

According to the film's website, the short is "One man's journey of forgiveness. David Lyons (Safe Haven, Revolution) plays Thomas Walker, a man hounded by personal demons and inner turmoil who has lived long enough with the scars of his past. Stephen Collins (7th Heaven, Blood Diamond) is the Priest he visits to clear his conscience and discover exactly what it means to find forgiveness... or to give it."

The trailer is now on YouTube, and filmmakers say that in light of the investigation, they plan to sell the movie online for $2 and donate all proceeds to the James Storehouse Foundation, an organization that helps abused children.

“Penance” screened at the Los Angeles International Underground Film Festival and is expected at more festivals this year.

TMZ says that when Collins' wife, Faye Grant, learned about the role, she sent him an email. In the subject line she reportedly asked, “Is this a joke?” -- before blasting him in the body of the email, telling him, “YOU ARE BEGGING TO BE INCARCERATED, STEPHEN."