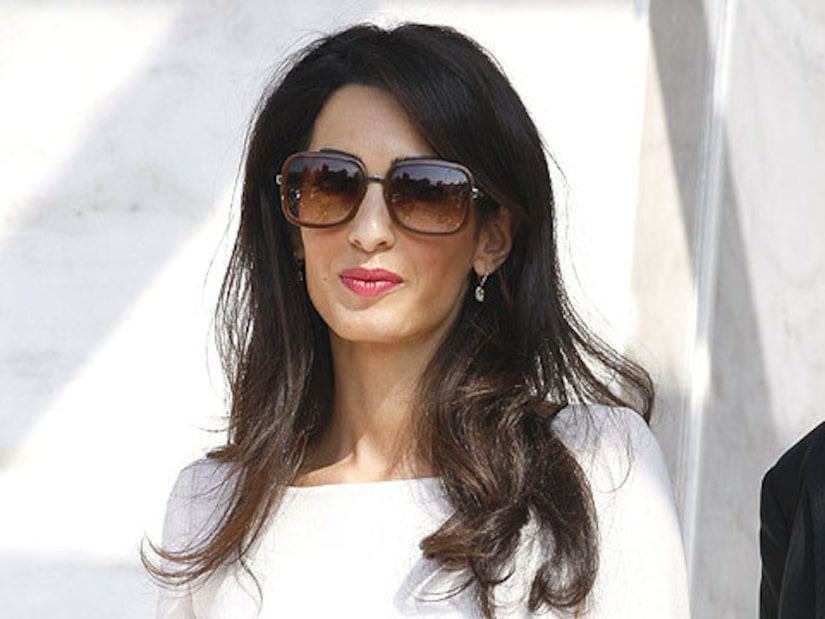 It looks like newlywed Amal Alamuddin is back to work… and has apparently taken husband George Clooney's name.

Amal was seen on Monday while meeting Culture Minister Konstantinos Tasoulas and Prime Minister Antonis Samaras to advise the Greek government on how to repatriate ancient statues known as the Elgin Marbles, currently held in the British Museum. 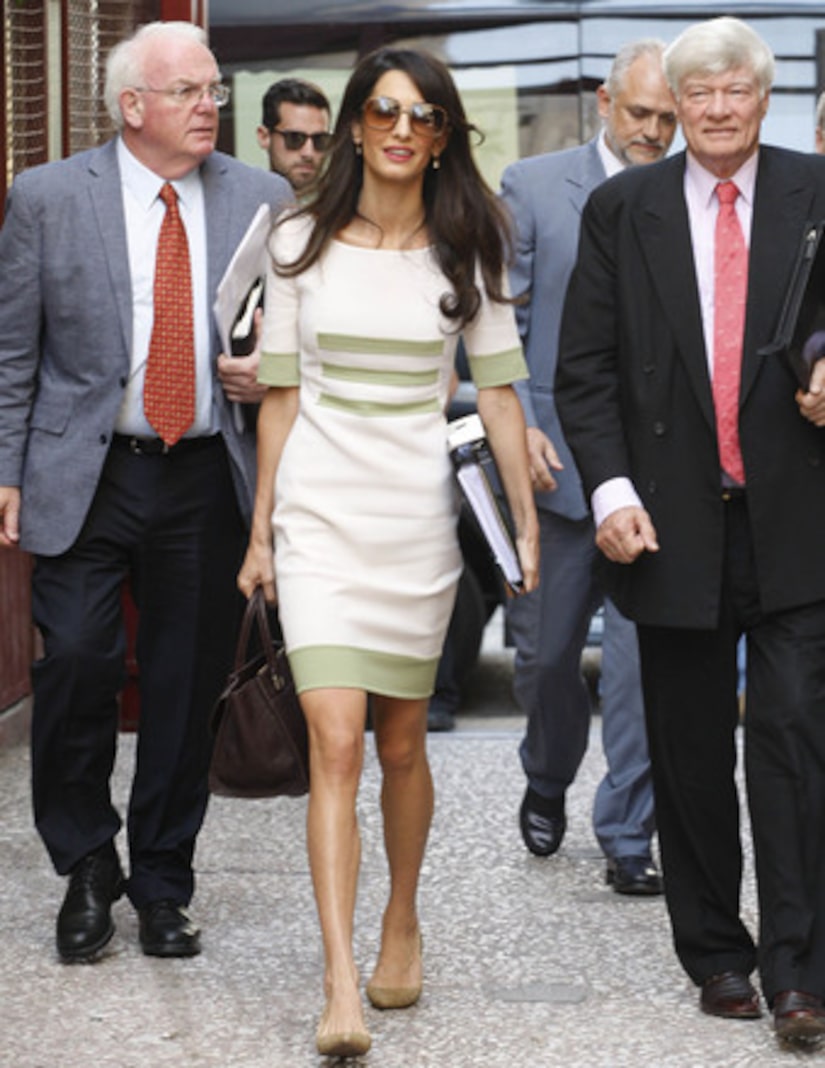 According to her law firm's website, she is now listed as “Amal Clooney.”

The attorney married Clooney in September in a private ceremony in Venice.