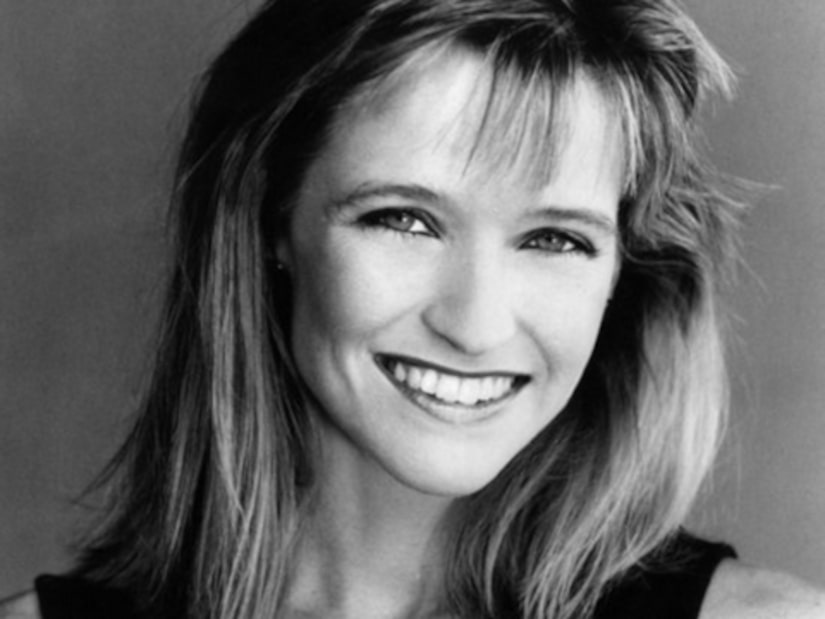 Jan Hooks, best known for her spot-on impressions of Hillary Clinton and Tammy Faye Bakker on “Saturday Night Live,” has died. She was 57.

According to TMZ, Hooks passed away in New York after battling a serious but unnamed illness.

The Georgia native was a member of the “SNL” cast from 1986 to 1991 alongside Chris Farley, Phil Hartman, Mike Myers, Dana Carvey and Kevin Nealon.

On “SNL,” she made her mark as one half of the Sweeney sisters and a waitress named Brenda. Her impressions of Sinéad O'Connor and Bette Davis were two of her best.