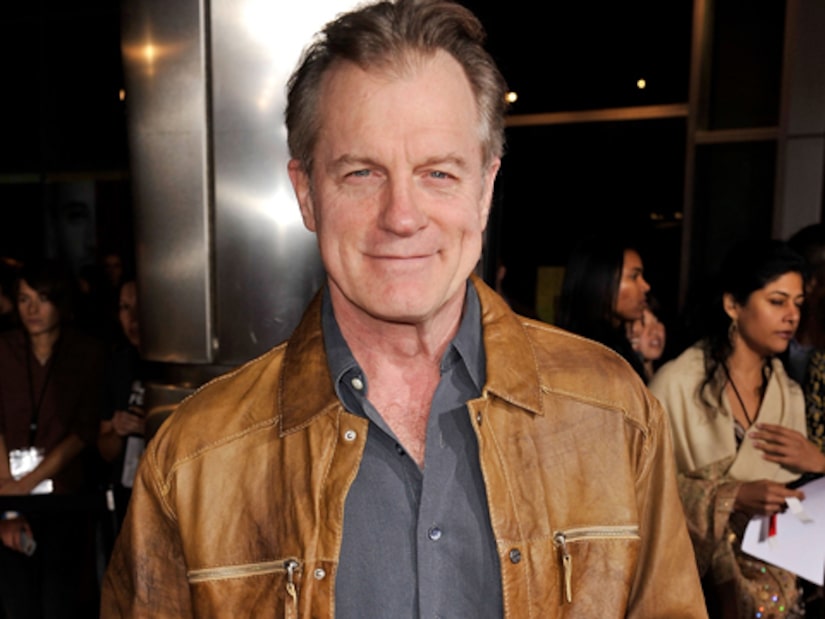 The LAPD raced to Stephen Collins' home in Tarzana, CA on Tuesday night, responding to reports of a suspected suicide, reports Us Weekly.

Once officers arrived, they found the house empty. A spokesperson told the magazine, “No one was home and there was no evidence of any shooting or gunshot.”

Reports that the “7th Heaven” star had taken his own life began when media camped outside the house heard what they thought was gunfire.

Former “Baywatch” actress Donna D'Errico fueled the rumor by tweeting that Collins had taken his own life. She later deleted the message and posted an apology, "I just tweeted out what I was being told by my neighbors who were on scene. I apologize for tweeting what I'd heard before confirming it."

Earlier in the day, an audio tape of Collins allegedly confessing to molesting a series of young girls was released by TMZ.